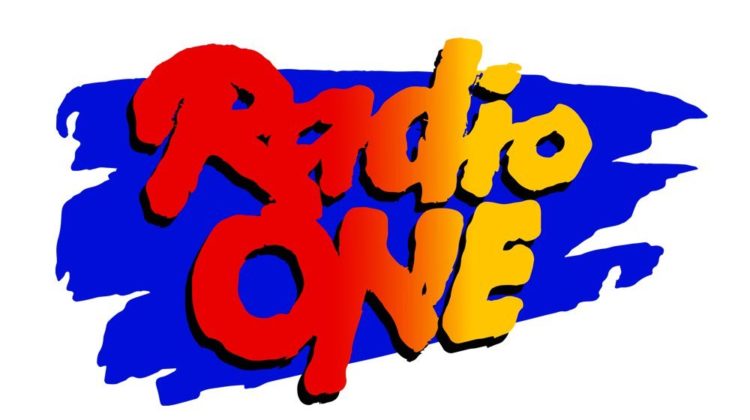 Media outlets are closing one after the other in Lebanon, and the latest is the famous 105.5 Radio One after almost 37 years! I saw the news on Beirut.com and a lot of people have been posting about it including TV Host Zaven earlier today.

Radio One lost Gavin Ford two years ago. His show “Gavin Ford In The Morning” was among the oldest and most listened to radio shows in the country.

I haven’t seen any official statements on FB yet but it’s almost confirmed the legendary radio station will no longer be.