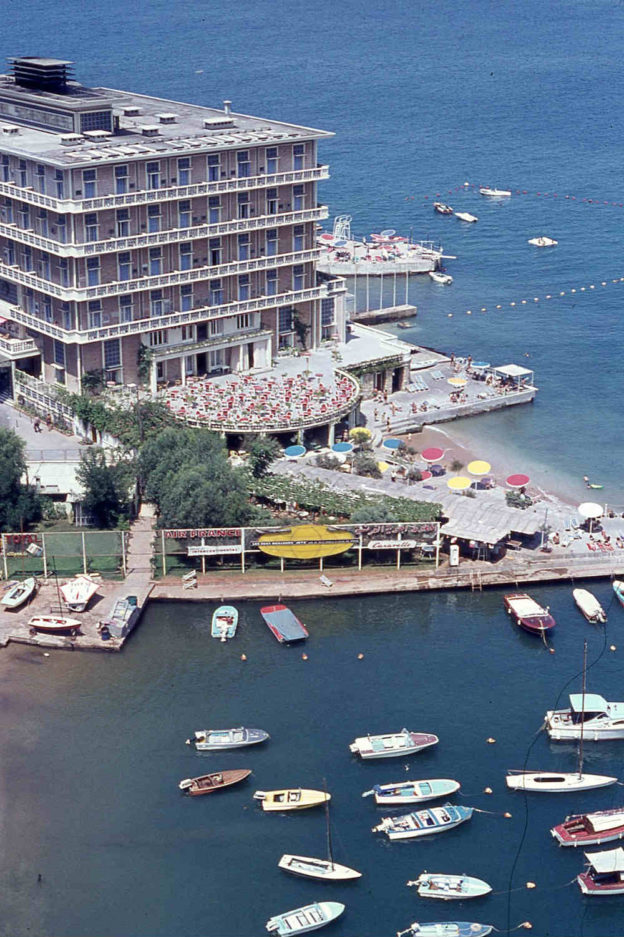 UNEF (United Nations Emergency Force) Captain Gord Jenkins stayed in Beirut between 1965 and 1966 and kept a diary of his stay with his wife Jan which includes a lot of awesome and rare pictures. Here’s what he said about Lebanon:

Beirut Lebanon had become increasingly important for 115 ATU and -instead of Cairo- Beirut became the main closest supply base for parts ,equipment and food- if you had the money in those days you could buy anything in Beirut. There also was a rest camp in the cool Lebanese hills behind Beirut fot UNEF 1 troops.

Beirut in 1965 and 1966 was quiet and bustling crossroads city – fascinating place to be in – and my wife Jan and I were there – and stayed there for an extended posting.

I selected 10 of the 100+ pictures found in his archives. 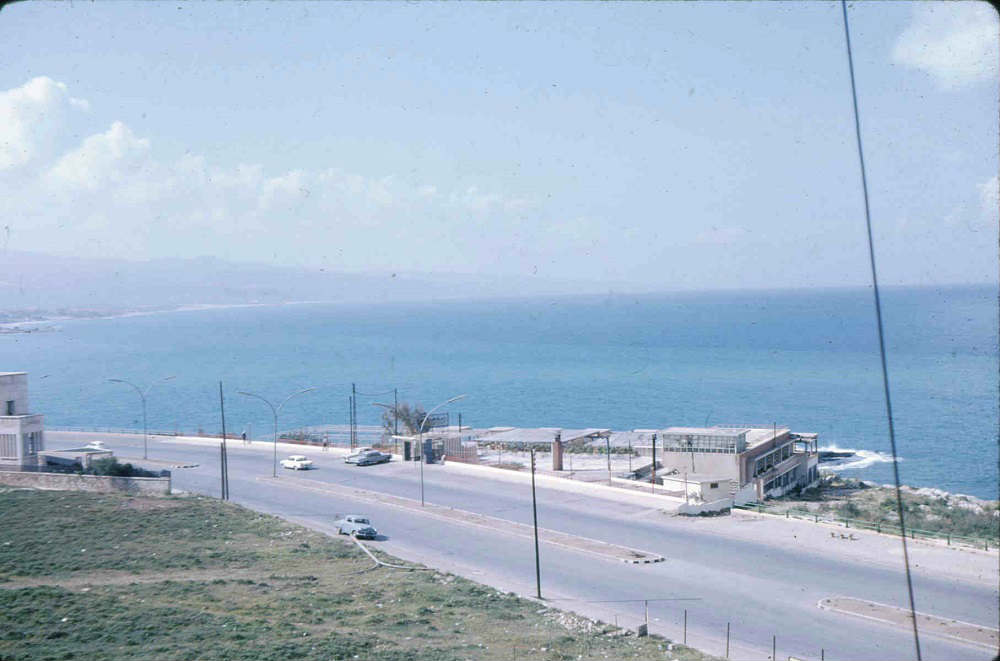 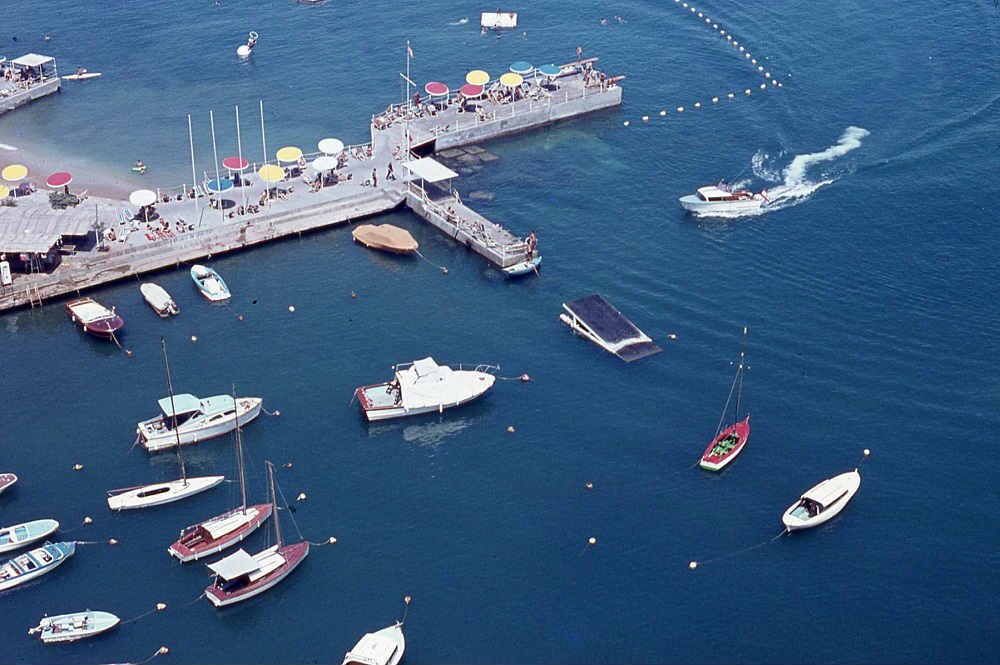 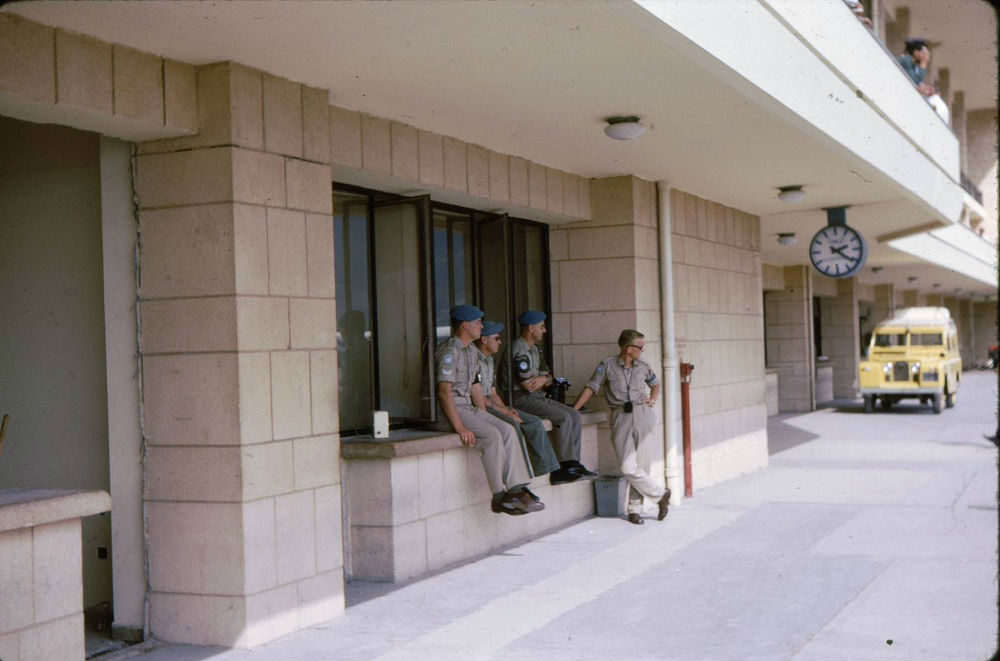 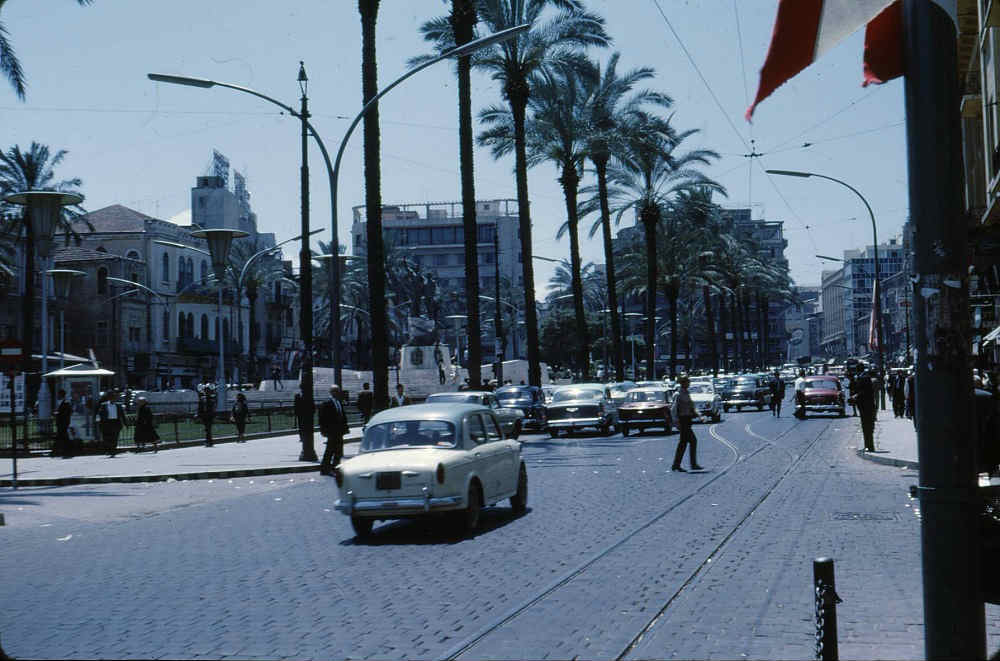 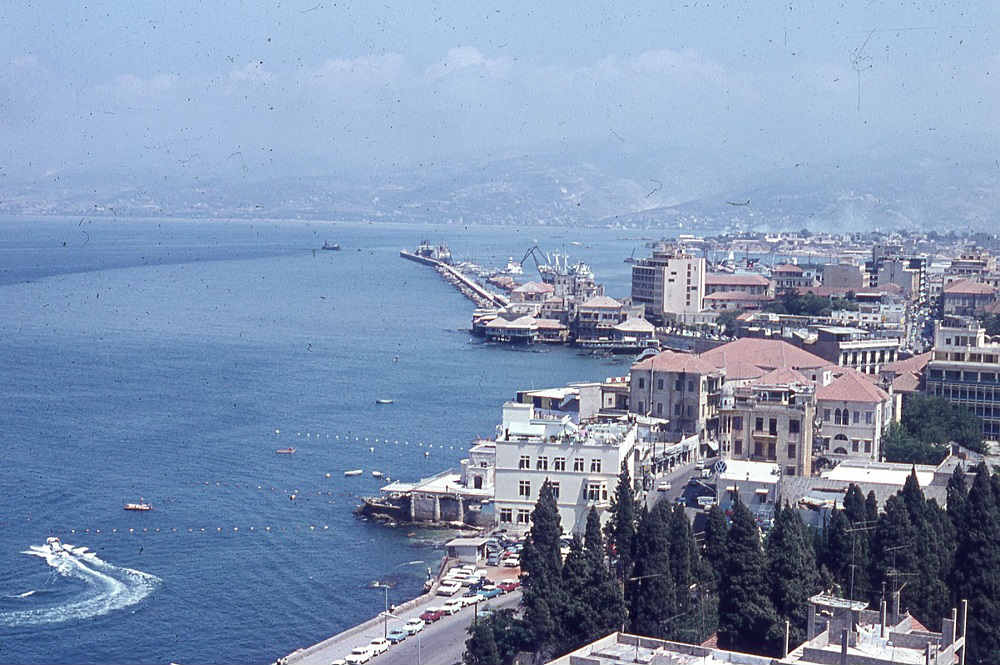 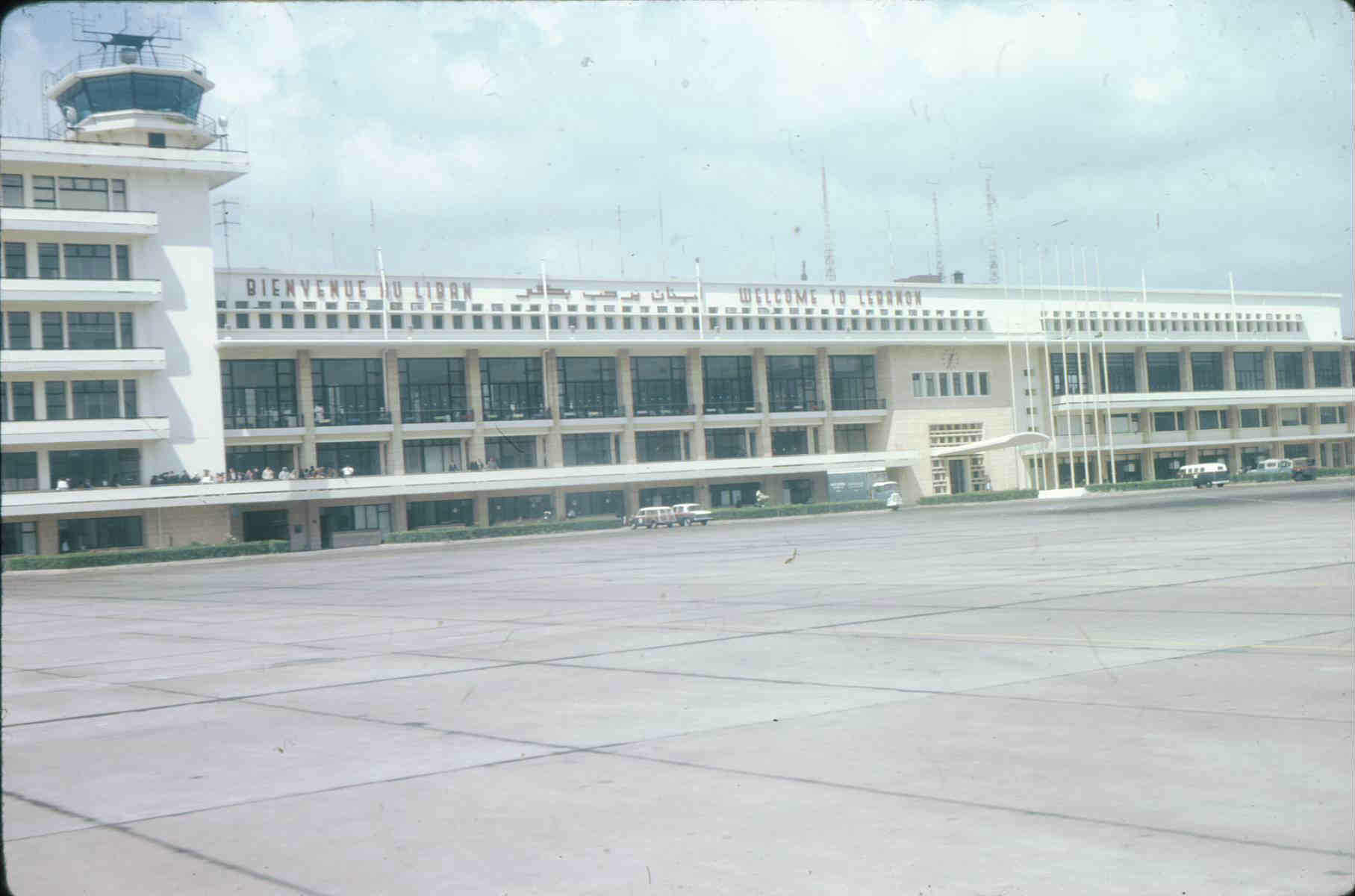