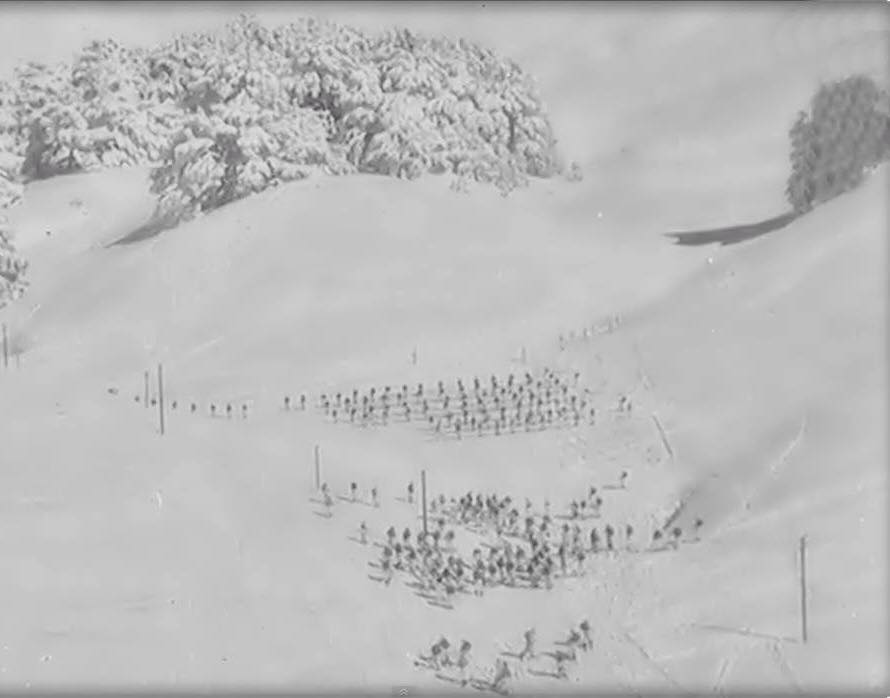 Check out this pretty cool footage from 1941 that was shot by the Australian Imperial Forces in the Cedars. There was a storm probably similar to the one we’re having this week and Becharre residents helped dig out the snow to clear the road for the trucks as the supplies were running low.