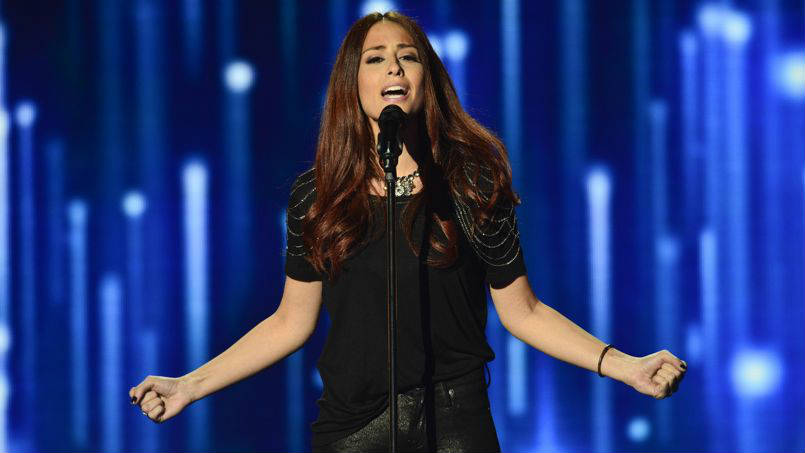 An Israeli singer called Sharon Laloum has recently joined Mika’s team on the Voice France just like Hiba Tawaji did a week before. We’ve all seen how people made a fuss out of Miss Lebanon’s picture so let’s hope Hiba won’t face such problems during the competition.

Legally speaking, and as per the rules of Lebanese-Israeli engagement, we can’t chat, interact or even become FB friends with any Israeli. Personally speaking, I think it is important to differentiate between politics and cultural events or competitions. It’s wrong to deny a talented Lebanese artist or athlete the right to compete and win a medal of his country just because he’s opposed to an Israeli.

In all cases, I think Hiba is smart enough to avoid any controversies and focus on winning this edition of the Voice!