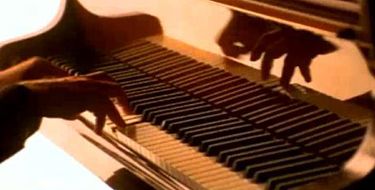 Anyone knows why Raul di Blasio’s concert has been postponed twice already? I was planning on watching it the first time but I was flying to Italy on the same weekend, but I just found out it got delayed few days back then and after that a whole month.

I think they might be having problems selling the tickets because there are still plenty available for October 15th and 16th shows.

That is quite surprising if you ask me. I thought people in Lebanon liked di Blasio. I wonder now if Tom Jones’ concert is gonna sell out. Can’t believe this guy is still singing!