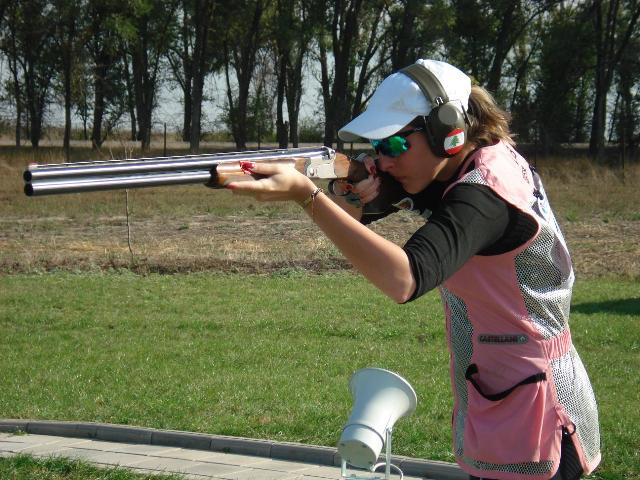 Lebanese National Ray Bassil will make her Olympic debut in the Women’s Trap event (Shooting) scheduled at noon Lebanon time. Ray Bassil is only 23 and has already several achievements to her name, most notably a Bronze medal at the Shooting World Cup held in 2007.

She’s our biggest hope for a medal at the Olympics.