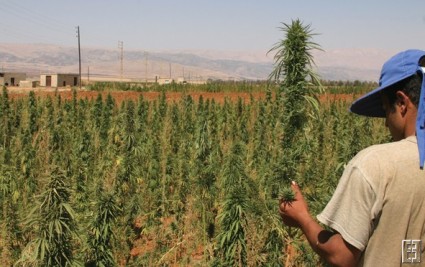 This just came in now. I think they should starting burning the cannabis not tires, turn all the ISF officers high and sell it to them.

LBC:The residents of al-Yammouneh town in the Bekaa started burning tires in protest to the destruction of cannabis crops.

VDL(93.3): Unknown assailants opened fire on a van transporting Syrian workers to help the ISF in the destruction of cannabis fields near al-Yammouneh, injuring one. 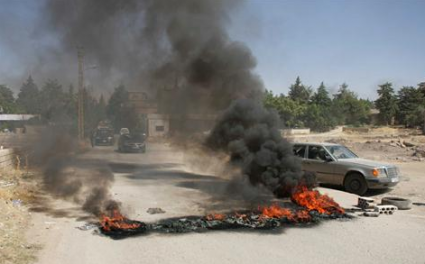