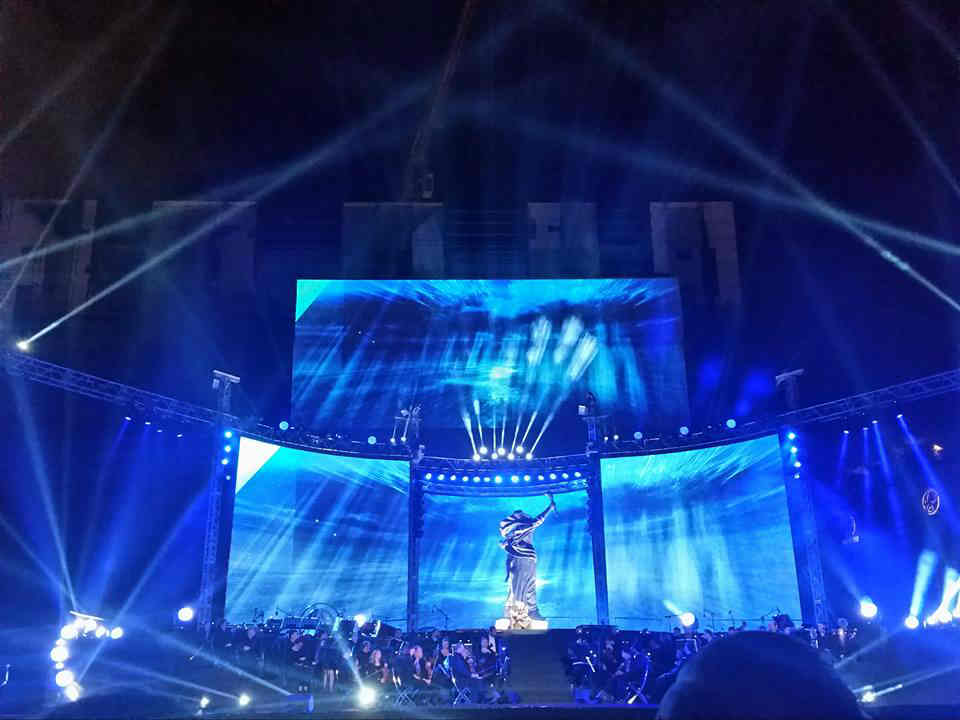 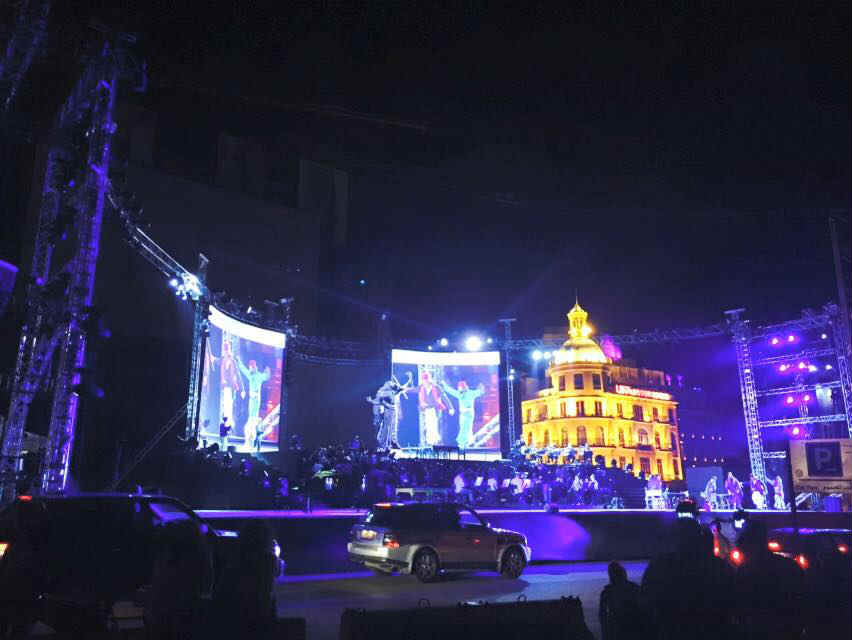 When I think about Samir Kassir, I remember Gebran Tueni and how these two were the most inspiring and daring journalists during Lebanon’s darkest years. Samir Kassir was the first journalist I ever sat down with back in 2002 to discuss local and regional issues. I met with him right before the lecture and we sat outside the AUB cafeteria and talked for like an hour. I was already a big fan of his article and books and he never ceased to amaze me by the amount of knowledge he had and the way he was able to connect things. He was a calm and modest person but also charismatic and captivating in his lectures and speeches. You can never get bored listening to Samir and he’d always listen back and take you seriously.

Beirut misses Samir Kassir and the freedom of press and expression that he represented. Quoting European Union Ambassador to Lebanon Angelina Eichhorst “Amid the absence of the freedom of media, there’s no presence for press, but for systematic propaganda”, and this is where Lebanon is headed unfortunately.

Here are few pictures from yesterday’s performance and there are videos being shared on the Facebook page [here]. 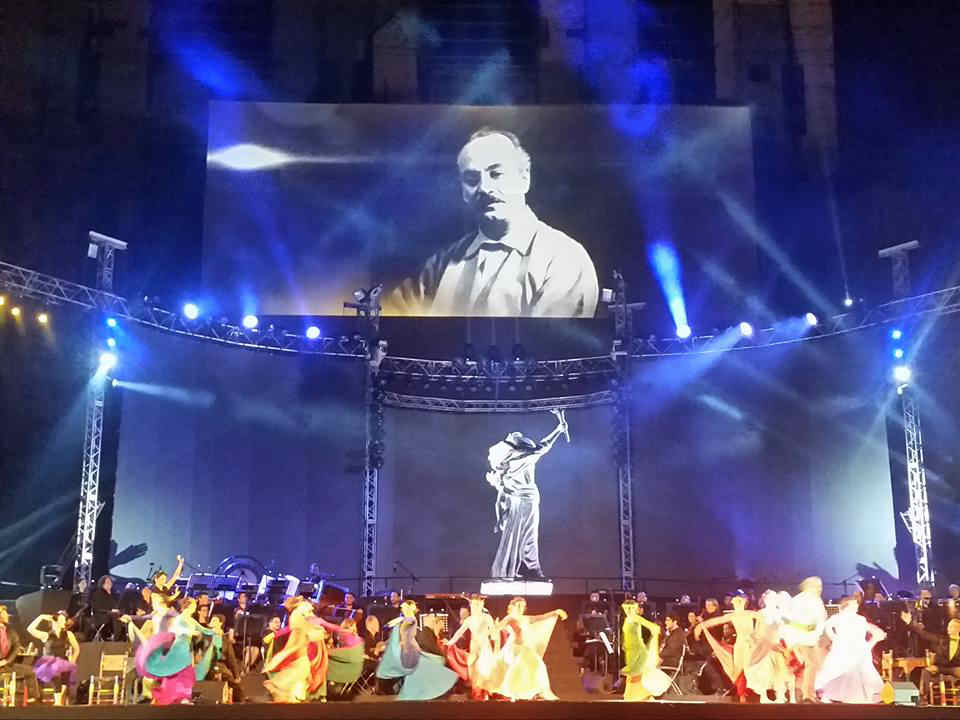 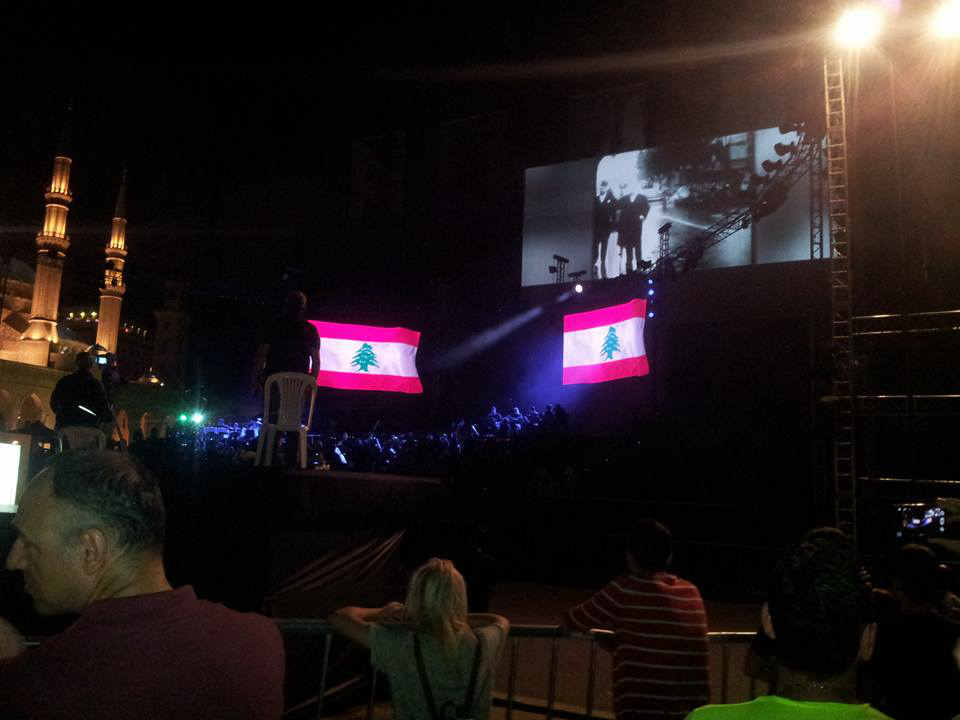