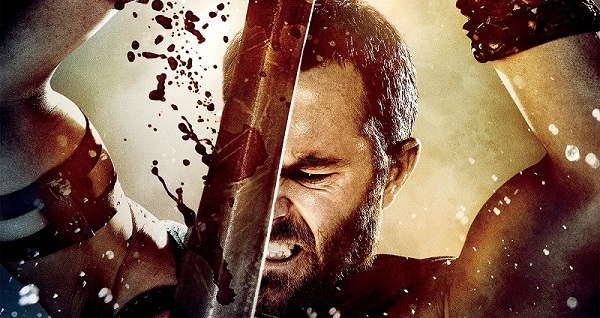 300: Rise of an empire is the sequel to the awesome 300 movie that came out few years back and that I’ve personally watched 5 times. It’s basically a follow-up of 300 with events taking place before, during and after the epic Battle of Thermopylae that opposed 300 Spartans led by King Leonidas and the might army of the Persian King “God-King” Xerxes.

I watched 300: Rise of an empire yesterday at Vox and I have to say it was a decent action-packed movie but definitely not as impressive as the first one. The battle scenes are nice but a bit fast-paced and Themistocles who’s leading the Greek armies and most of the battles is not as powerful and charismatic as Leonidas. Moreover, the only sex scene in the movie seems a bit out of place, and there’s this scene with Themistocles riding his horse that’s just ridiculously fake. I understand it’s a fantasy action film but 300 was the same and didn’t have such scenes or at least they felt a bit more realistic.

In all cases, I think it’s a decent sequel/presequel to 300 but I doubt that I’ll be watching it more than once.

PS: It is recommended that you watch 300 before watching 300: Rise of an empire in order to better understand what’s happening.