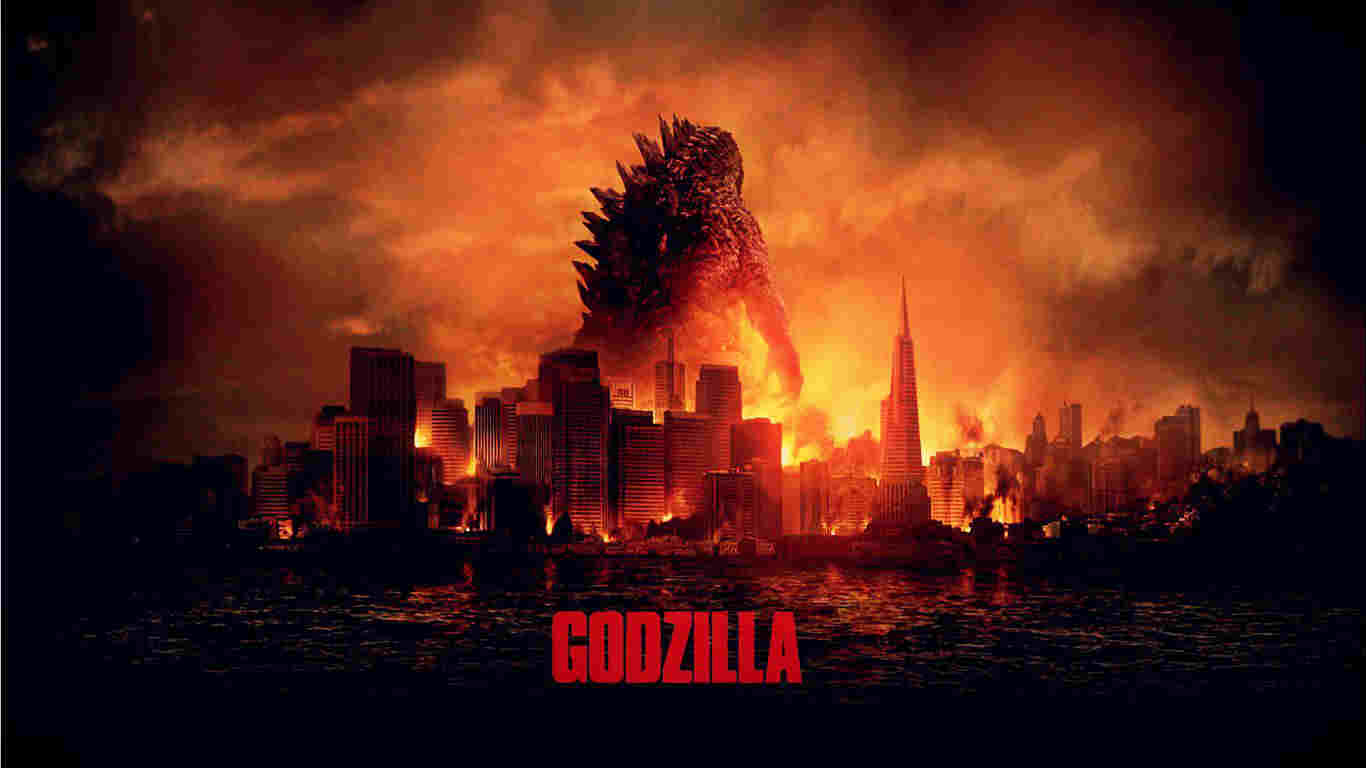 I am not a hard core Godzilla fan but I enjoy monster films and I was looking forward to watching an action-packed movie with cool effects and in 3D. Unfortunately though, I almost got bored half-way through Godzilla and lost interest in the other half. The story takes time to pick up, the action scenes were pretty cool but weren’t that numerous and were cut out sometimes for no reason and there’s a lot of focus on the human element. For example, you see the two monsters fighting for few seconds then we move to another scene and are shown the damaged and leveled buildings afterwards. Add to that a lot of cheesy and unnecessary scenes.

Moreover, I didn’t understand what was going on with Godzilla at some point, as he looked like he was napping a couple of times before resuming his fights and then does something unexpected and left unexplained (I won’t say more). As far as the actors are concerned, Bryan Cranston’s acting was brilliant but I wasn’t too impressed with the other characters. Added to that, I thought the movie was too long just like most 3D movies this year. It’s as if movie makers insist on adding a good 20 or 30 minutes of pointless and stupid nice looking 3D scenes (not even action scenes) just to make use of the technology.