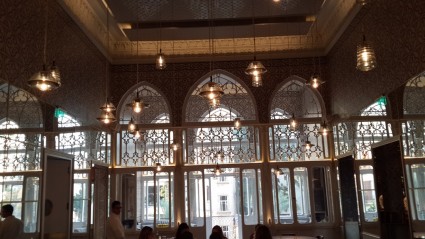 Liza Restaurant is a contemporary Lebanese Restaurant that first started in Paris and has recently opened in Achrafieh, Beirut. I’ve already been 3 times to Liza and every time the food and atmosphere were great. The restaurant is located in Achrafieh above La Posta Restaurant in a beautifully renovated old Lebanese villa. Liza consists of several rooms, each named differently and nicely decorated in an elegant oriental yet modern style. 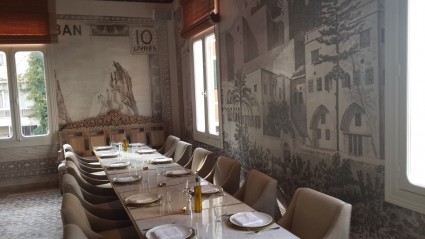 As far as the food is concerned, it is beautifully presented, looks fresh and tastes great. The portions are neither too small nor too big, which is great because you get to try out a lot of different dishes and actually finish them. The menu is quite rich and offers plenty of options for vegetarians, those who like meat and other traditional Lebanese dishes, picky customers etc .. 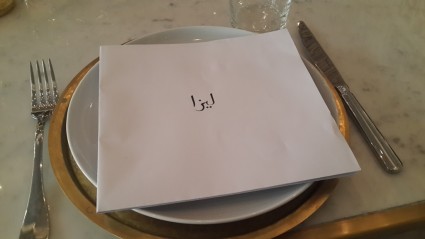 Since I’ve been there few times already, I’ve had the chance to try out different dishes every time and here are some of the stuff I tried or recommend you try: 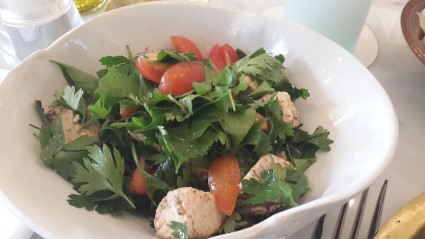 Chanklish: I love Chanklish and theirs was among the best I’ve had at Lebanese Restaurants. It’s not mixed with onions and tomatoes like in other restaurants, which is the way I like it. It was a bit spicy though but fine by me. 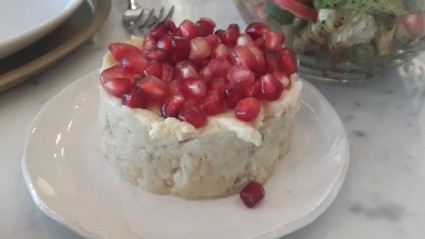 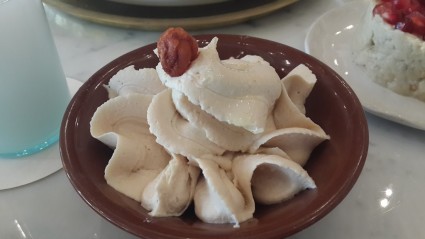 Moutabbal and Hummus: The dishes taste as good as they look. 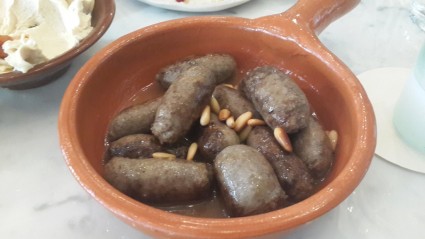 Makanek: They are bigger than the usual and really good. A couple of friends who were with me tried the Soujouk (I hate Soujouk) and loved it too. 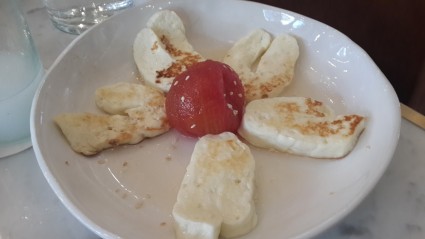 Halloum Grillé: This is by far my favorite starter at Liza. Halloum tastes great and the “confiture de tomate” in the middle is amazing! I usually keep aside the tomatoes in Lebanese dishes but this one has some jam in it and is a must-try. 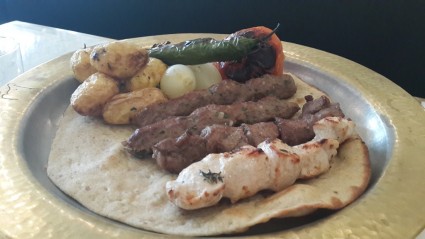 Mashewe Platter: The portion is barely enough for one person if you’re really hungry but the meat and Taouk were delicious.

If you want to try some special dishes, I recommend you try the Kharouf Bi Khams Bharat platter or the Moghrabiye Bel Sfarjal. If you are a Siyaddiye fan, they do it the proper way with Loukoz fish but it’s not always available. Their Kébbé méchwiyé is also worth a try. As far as desserts are concerned, my favorites are the Sfouf Bi Laktine and Achta aux agrumes.

Price-wise, Liza is a bit more expensive than your average Lebanese restaurant but it’s worth the price given that you’re in a sumptuous house with a lovely atmosphere and great food (and no arguile).

Here are some more pictures of Liza: 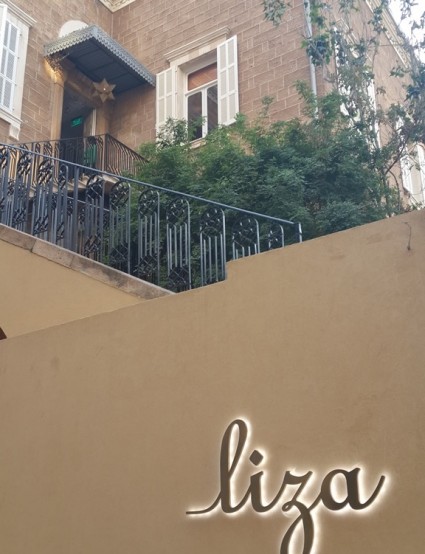 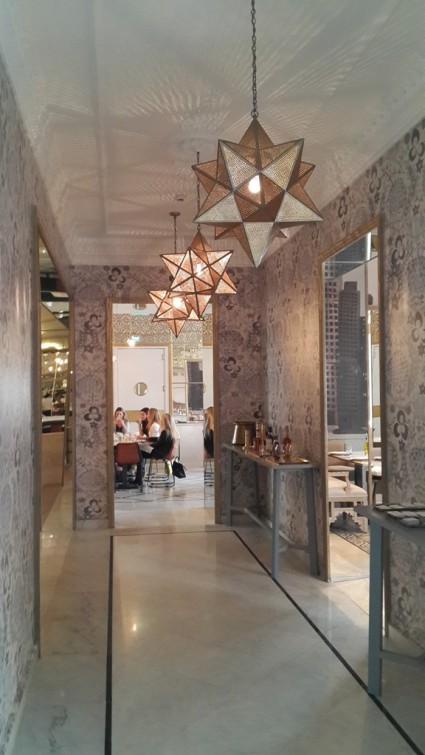 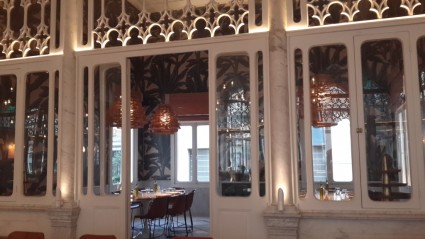