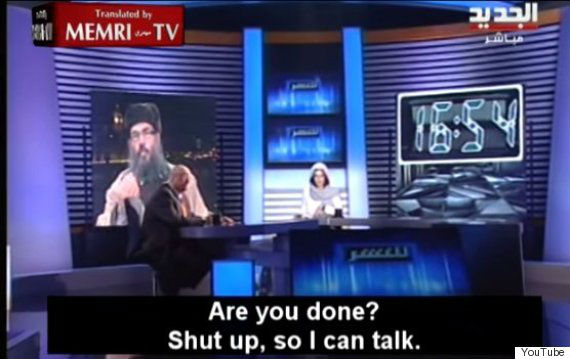 It feels great when a story like this one becomes a global sensation and is picked up by Time, The Huffington Post, The Guardian, Independent and others. Rima’s interview with the London-based Sheikh has been seen over 6 million times in just few days which is quite incredible. 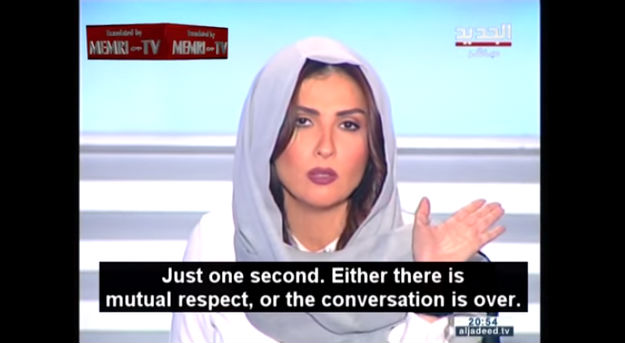 Here’s the video in case you missed it: