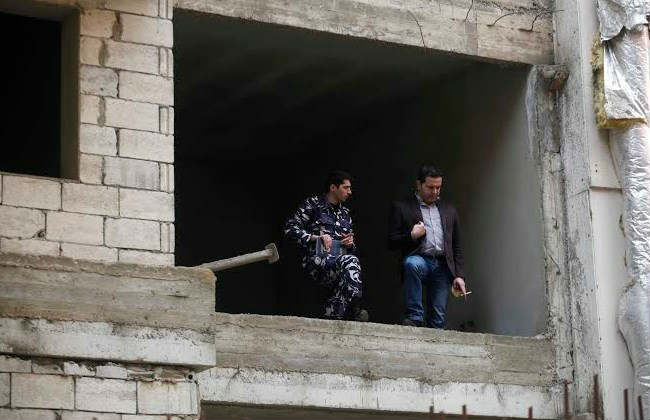 Investigators are examining the area where she was found and a construction site behind Midtown for clues.

A 21 year old student called Nicole Assaf was unfortunately found dead in an empty lot in Hamra near Midtown Hotel and Suites. Nicole was a civil engineering student at the American University of Beirut. Nicole is originally from Jbeil and was living in Hamra with a roommate.

AUB mourned the student earlier today and investigations are still ongoing to determine what happened. Unfortunately, this is the second tragic incident in 2 years involving an AUB student. At this point, I believe it’s better not to make speculations out of respect to the victim’s family.

Sincere condolences to Nicole’s family and her friends.