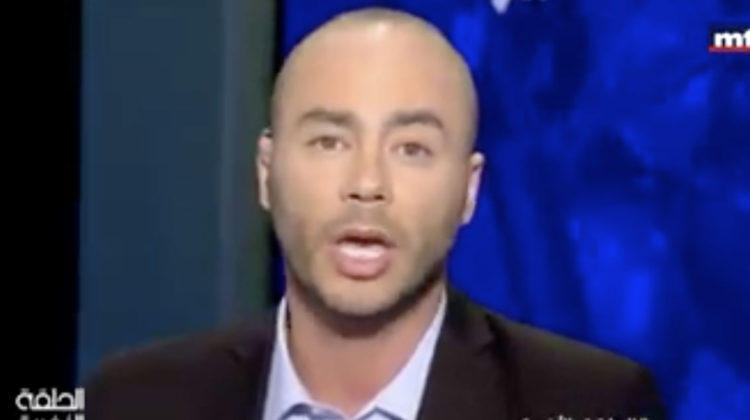 I ignored the below video like 4 times but Facebook kept bringing it back on my timeline until I watched it and regretted doing so of course. Basically Rodolphe decided to “surprise” his fiancee/gf and propose to her during his latest show with Raja “Ekhir 7al2a”. Of course, the bride-to-be was waiting backstage (full make-up on) when he proposed and then was escorted by one of the Zaffe guys, who was holding a trumpet, to meet Rodolphe. 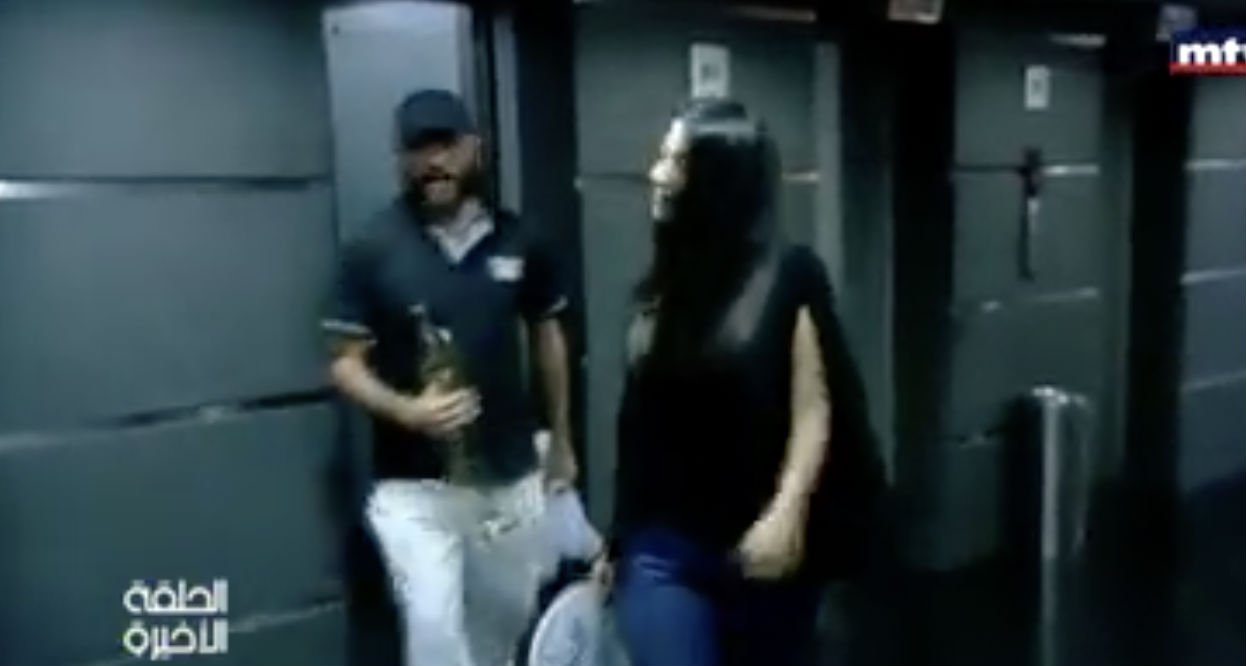 Rodolphe did not even bother go get his girl and just yelled romantically: “Mich jeye la 3ande? Yalla chou eh walla la2?” and you could hear Raja & Rodolphe’s guest saying “You are lucky woman, you are very lucky woman” while Raja was taking selfies. The guest (who is she?) then pretend to be tearing up. 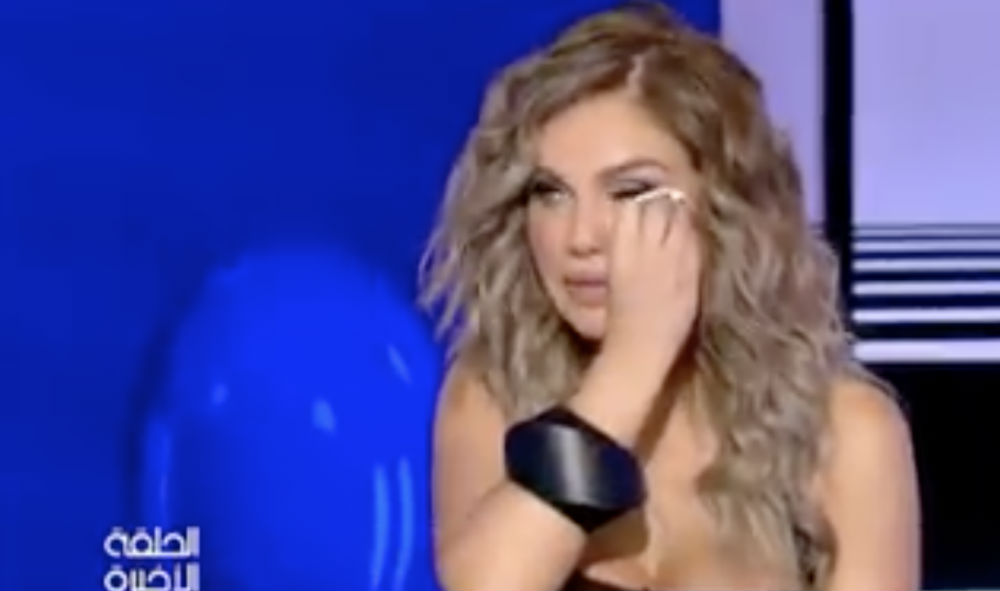 Moving on to the celebrations part, a cake pops out of nowhere and Rodolphe asks his audience if he should kneel or not in a very romantic fashion: “Chouuuu Berja3? Lezim erka3? inta raka3et?” before eventually kneeling down.

I just have one question: Is it that hard to plan a proper surprise these days? Are we running out of ideas? Why are all these marriage proposals on TV so lame and fake?