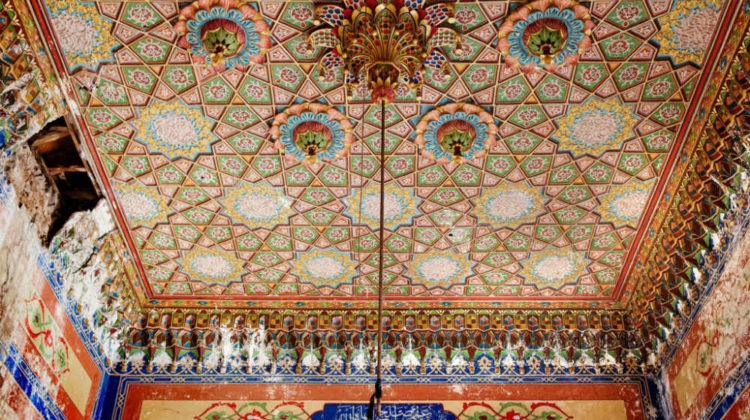 It’s always great to hear old Beirut houses being renovated, rather than being demolished and replaced by skyscrapers. Beirut-based Annabel Karim Kassar (AKK) Architects, which is founded by Annabel Karim Kassar, has launched the restoration of a 19th century Ottoman mansion in Gemmayze’s Rue Gouraud street.

The methodology of the project’s design and renovation will be shared with the public in a temporary exhibition inside the mansion during Beirut Design Week, which is taking place between May 19 and May 26. The renovation should be completed within two years and the new space will “be presented with an original take on modern living, with rooms arranged and furnished in a contemporary way”. Quoting Kassar “It is important to me that we show not only the beauty of the historical architecture, but how well it can exist alongside our modern lives.”

You can read more about this project on [DesignMENA].

And here’s a brief description of the project taken from Annabel Karim Kassar’s website:

Built for a prominent Lebanese family in the final decades of the Ottoman Empire. Arranged over three floors, the property has 750m2 floor space, with an enclosed 700m2 garden to the rear. Built in 1870, the ground floor is comprised of open-fronted shops, which would traditionally have been rented out to merchants, with the family residing in the two spacious stories overlooking the street and gardens below.

See Also:The Egg is not Getting Demolished (For Now)
Posted By Najib
Categories ARCHITECTURE,BALADI,LEBANON