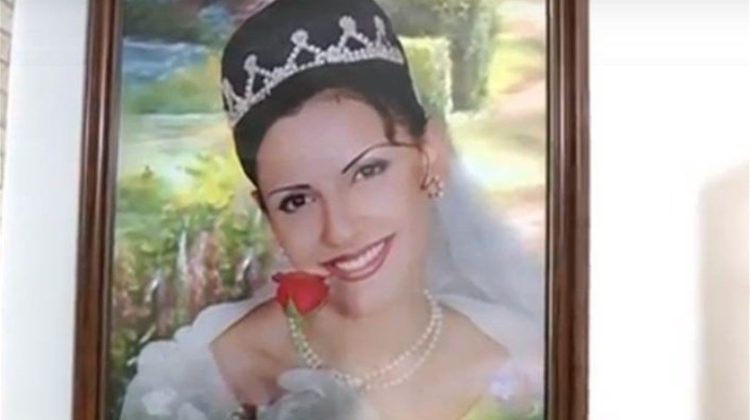 Five years ago, Roula Yaacoub was allegedly beaten to death by her husband using a stick. Roula was found unresponsive at her home and succumbed to her wounds shortly after arriving to the hospital. Her husband was released a year after her murder due to “lack of evidence” before being overturned in 2016. Unfortunately, the verdict came out yesterday and the husband was acquitted of all charges. Two judges acquitted the accused while the court’s president Dani Chebli opposed the majority’s verdict.

State Prosecutor Judge Samir Hammoud will appeal the verdict as per LebanonFiles.