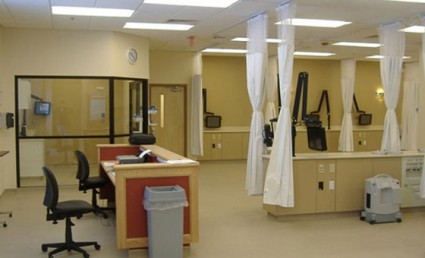 A friend of mine had to leave work early yesterday because she was having some severe abdominal pain. She went from her work straight to the hospital’s ER and had some blood and urine tests.

After waiting for around 40 minutes, some doctor came out and told her: “Saf2it hawa 3al klewe, ma te3tale ham”.

Even though I’d still take that over mistaking one arm for the other like what happened with Mark’s friend, it’s just absurd.

When I told my brother, who’s doing his internship in medicine in Atlanta, he laughed and it made his day. He told me they might have a “wind tunnel” at the hospital where they reproduce “saf2et hawa”.

I’ve been hearing quite often about lazy doctors who are abusing their patients’ ignorance and letting them go carelessly. What’s the use if one is the best doctor in the Middle East and is not serious about his job?

It seems what matters most nowadays is the “60$ Salemto” fee we have to pay for our 35 seconds visit.

PS: The girl’s doctor examined the tests later on and told her there’s no sign of appendix or irritable bowel and is probably due to extensive exposure to air conditioning.