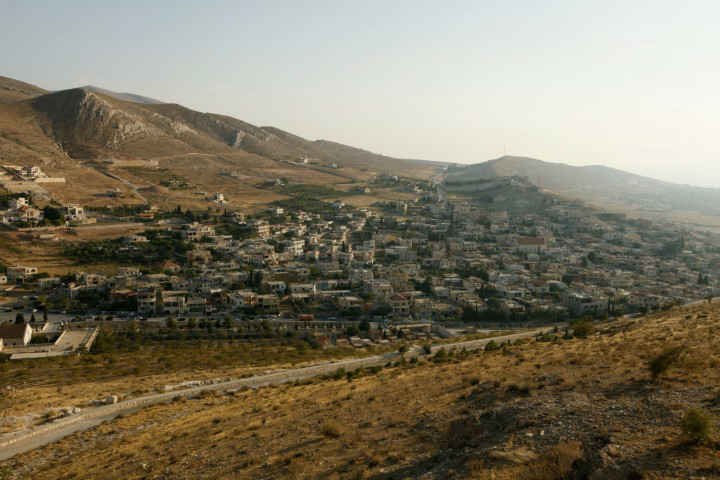 A £150,000 watchtower built in 17 days, just in time before a major attack on the Lebanese border by terrorists, has saved the Christian town of Ras Baalbeck from an “ISIS” massacre. The tower was constructed at high speed by a secret British team of ex-soldiers and engineers. Ras Baalbeck is home to a population of around 5,000 people who are mostly Christian.

Here’s what British ambassador Tom Fletcher had to say about this:

Tom Fletcher, the British ambassador to Lebanon, told The Telegraph that the watchtowers built by the British squad had thwarted a “massacre” in the town. “They [IS] want these big symbolic victories — you bust through a border, you carry out a massacre and you get the attention,” he said. “In a country that has such existing fragilities, that would have had dramatic consequences.”

Here’s a link to a [video report] on this mission. Someone should make a movie out of this story.

A British team has secretly saved a Christian town in Lebanon from advancing Isil forces by constructing a network of watchtowers, The Telegraph can disclose. The clandestine British squad worked at speed to coordinate the huge effort to build 12 towers — with more planned — along the border with Syria to prevent the forces of Islamic State of Iraq and the Levant from “massacring” inhabitants of the town. The lookout points allowed the Lebanese army to stop Isil storming west to the Mediterranean at the same time that the terror group invaded Iraq to the east. It cut off the advance of Isil into the small Christian town of Ras Baalbek, in the north of Lebanon. David Cameron, the Prime Minister, has taken a close interest in the rescue of the village, the story of which is told for first time after The Telegraph was granted exclusive access.