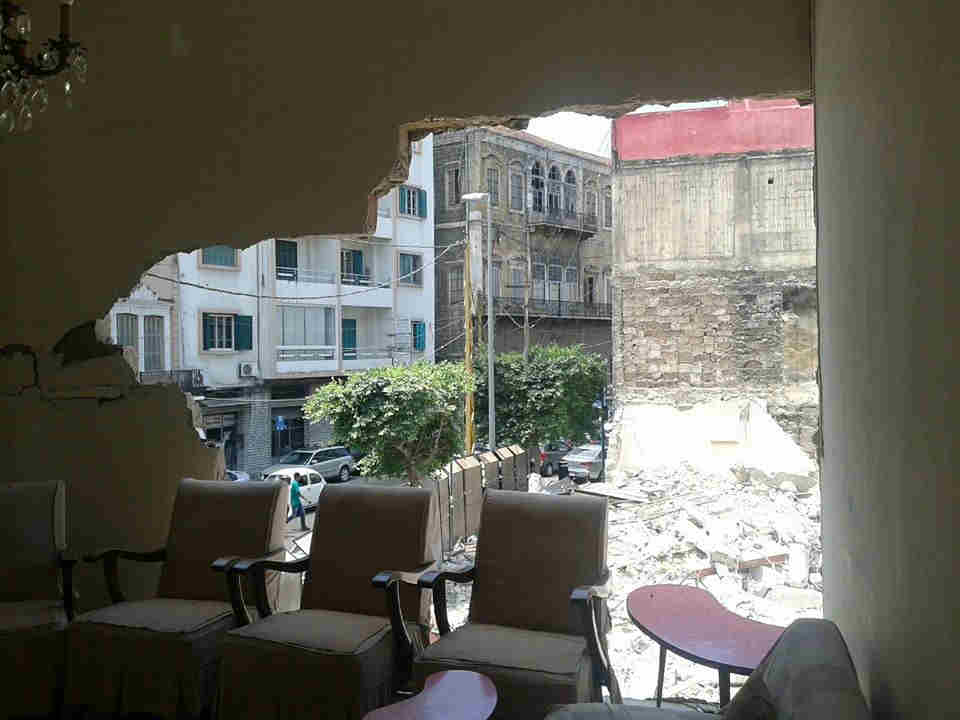 Updates: One of the people who commented, is saying he is the lady’s son and the developer didn’t offer anything or even show up. On the other hand, Prad is saying the contractor had warned the woman prior to demolishing the building next to hers and had signed an agreement with her two months ago to terminate her rental agreement.

Given these two versions, it would be nice if LBCI, MTV, FTV or any local TV investigates this issue further and let us know what really happened because such an issue is more important than Jägermeister Demonic Worshippers.

I tried getting new updates regarding this story since it spread yesterday, and the only news I got was from Habib who said the developer promised to buy her a new house.

However, whether the developer damaged the house intentionally or not, the woman was fortunate enough not to be in the house when the walls were taken down and this is a serious mistake that cannot be ignored just like that. I say the developer should be heavily fined, forced to fix the lady’s house and have his project suspended until further notice. 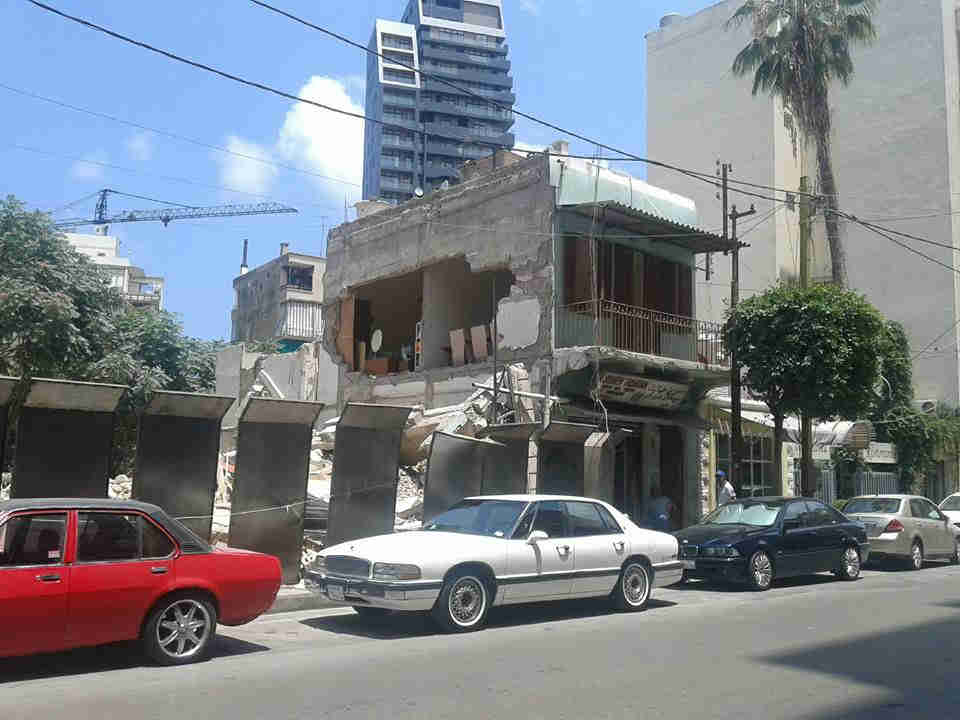