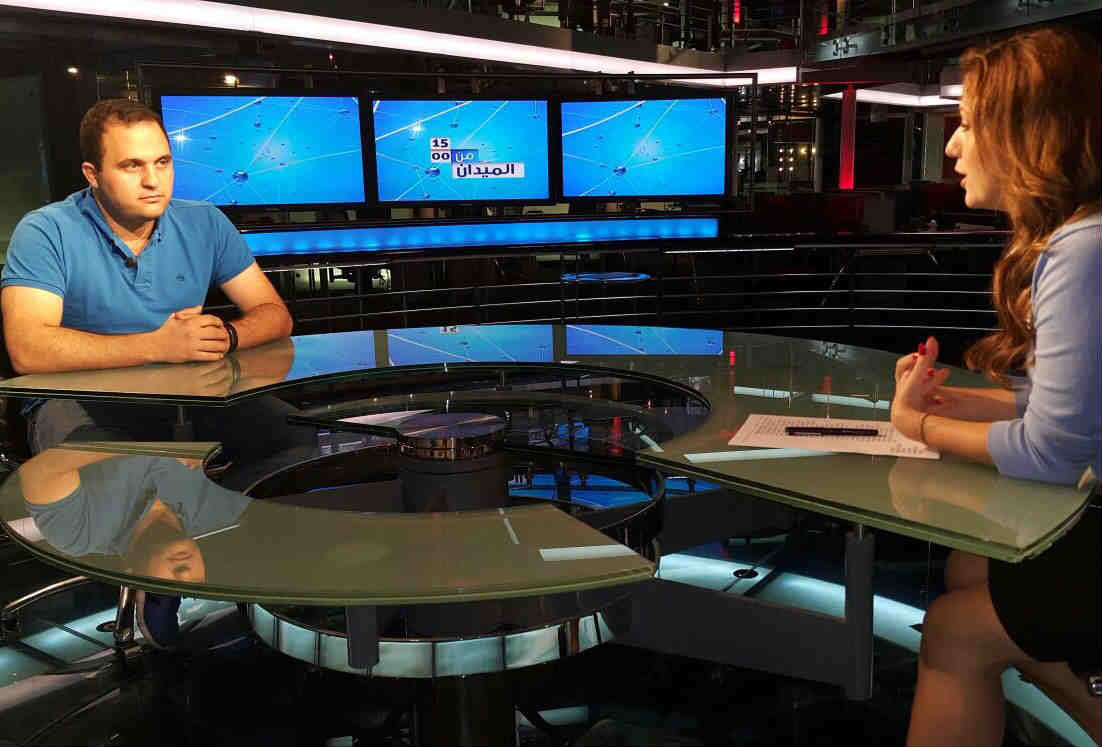 Two months ago, I was interviewed by my friend and esteemed Journalist Youmna Nawfal as part of her new series “A Positive Majority” that is aimed at promoting a positive Lebanon and shedding the light on those who are working on showing a positive side of Lebanon. I know this is a very cliché topic and that most people think that I’m delusional when I mention anything positive about Lebanon but that’s the only way to survive in this country, especially when you don’t have other alternatives, and I applaud Youmna for kicking off this series in the toughest of times.

When you don’t have a foreign passport, don’t have family abroad, don’t have enough money to travel and live abroad, the only thing that you can do is try to enjoy living here and make the best out of it. It doesn’t mean that you have to stay in denial and pretend to live in lalaland, but there’s no harm in appreciating the beautiful things around you and the fact that you’re surrounded by loving family and friends. You have to find a certain balance between criticizing and hating everything happening around us and between enjoying what this country has to offer and it’s much easier than you think.

In fact, I will never understand people who nag all the time and want to leave the country. If you really want to leave, start applying for immigration and stop nagging. If you cannot leave, try to make the most out of it for your own sake and your family’s sake. I’ve said it before and repeat it now, it is not impossible to phase out the negatives around us and enjoy living here despite all the chaos, instability, violence, bad economy, corruption and most recently the garbage.

Personally speaking, the blog has helped me a lot in staying positive (even though I was a bit negative at the start) and I’m trying my best to spread this positivity while promoting change. Whenever I’m posting about any problem, I try my best to suggest solutions and alternatives instead of just nagging for the sake of it. Take for example the garbage crisis, the posts I wrote about ways to reducing trash and the list of recycling companies are still being shared and even though we still have garbage, they somehow helped raise awareness and encouraged more people to recycle.

All in all, we cannot solve anything by nagging so let’s try to focus on these little positive things, and by that I don’t mean the longest man2oushe in the world, and keep in mind that the situation in countries around us is much worse.

Here’s the interview and I thank Youmna for hosting me 🙂