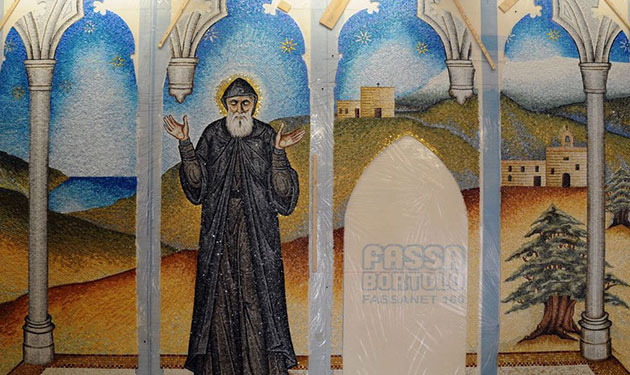 A shrine dedicated to Saint Charbel was recently installed inside St. Patrick’s Cathedral in New York City and will be officially inaugurated on October 28th by Lebanon’s Patriarch Mar Bechara Boutros al- Rahi. The shrine was donated by Lebanese businessman Anton Sehnaoui in the name of May & Nabil Sehnaoui. 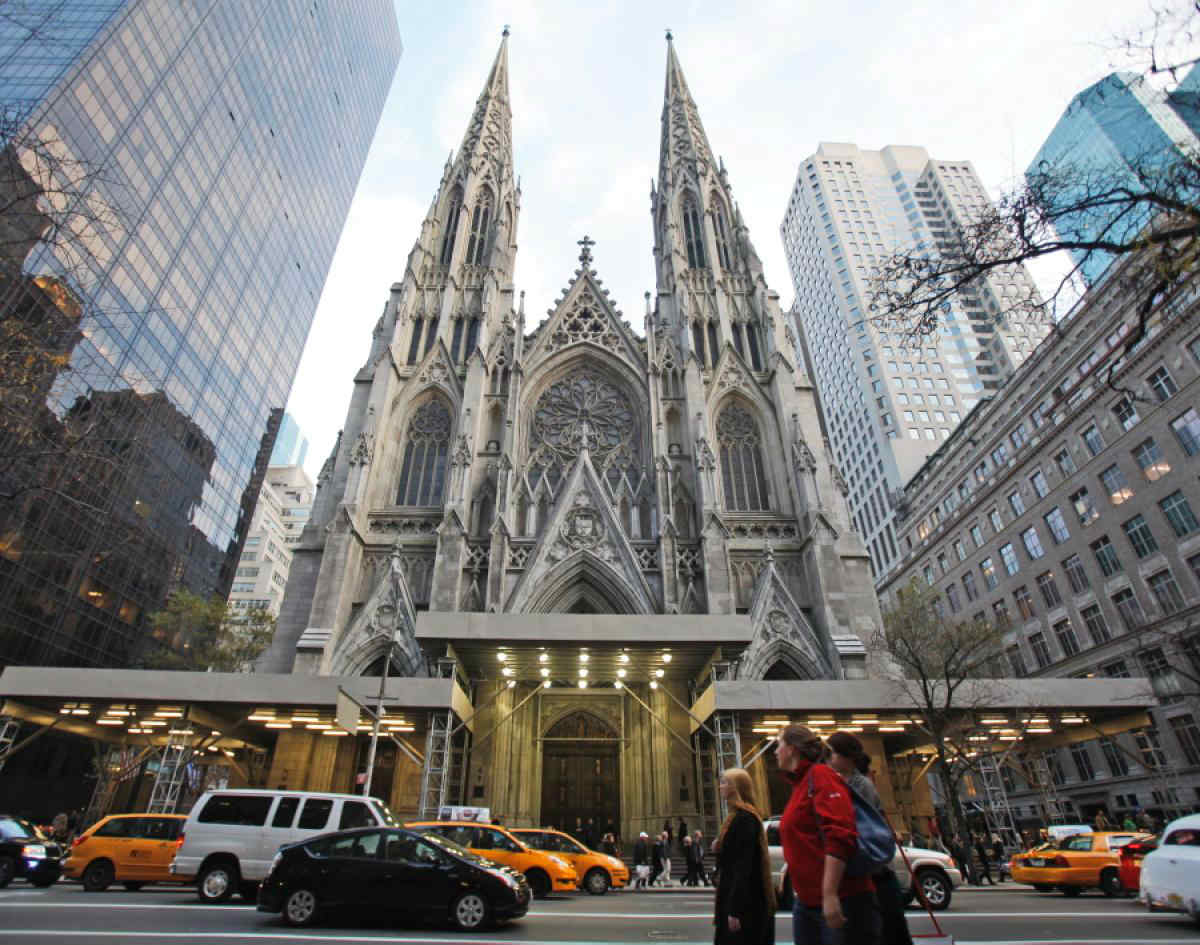 It’s pretty awesome to have a shrine dedicated to Lebanon’s most beloved Saint inside one of New York’s landmarks and one of the most visible symbols of Roman Catholicism in New York City and the United States. 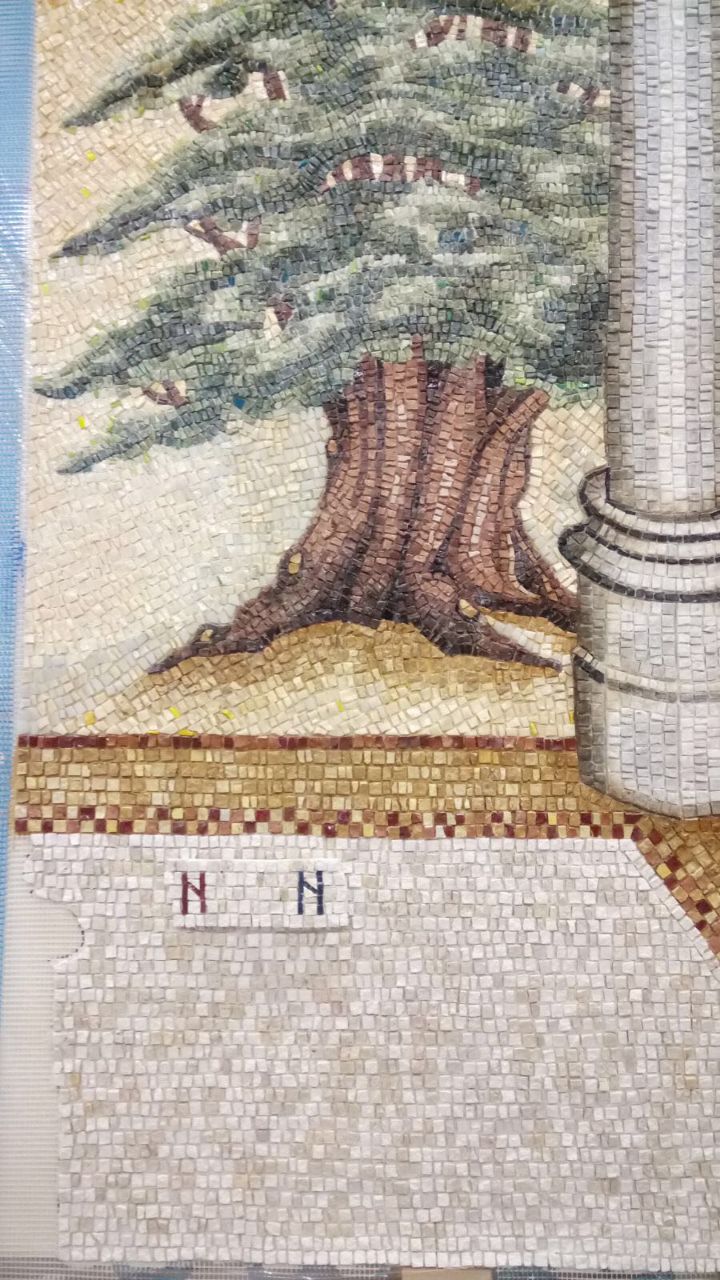 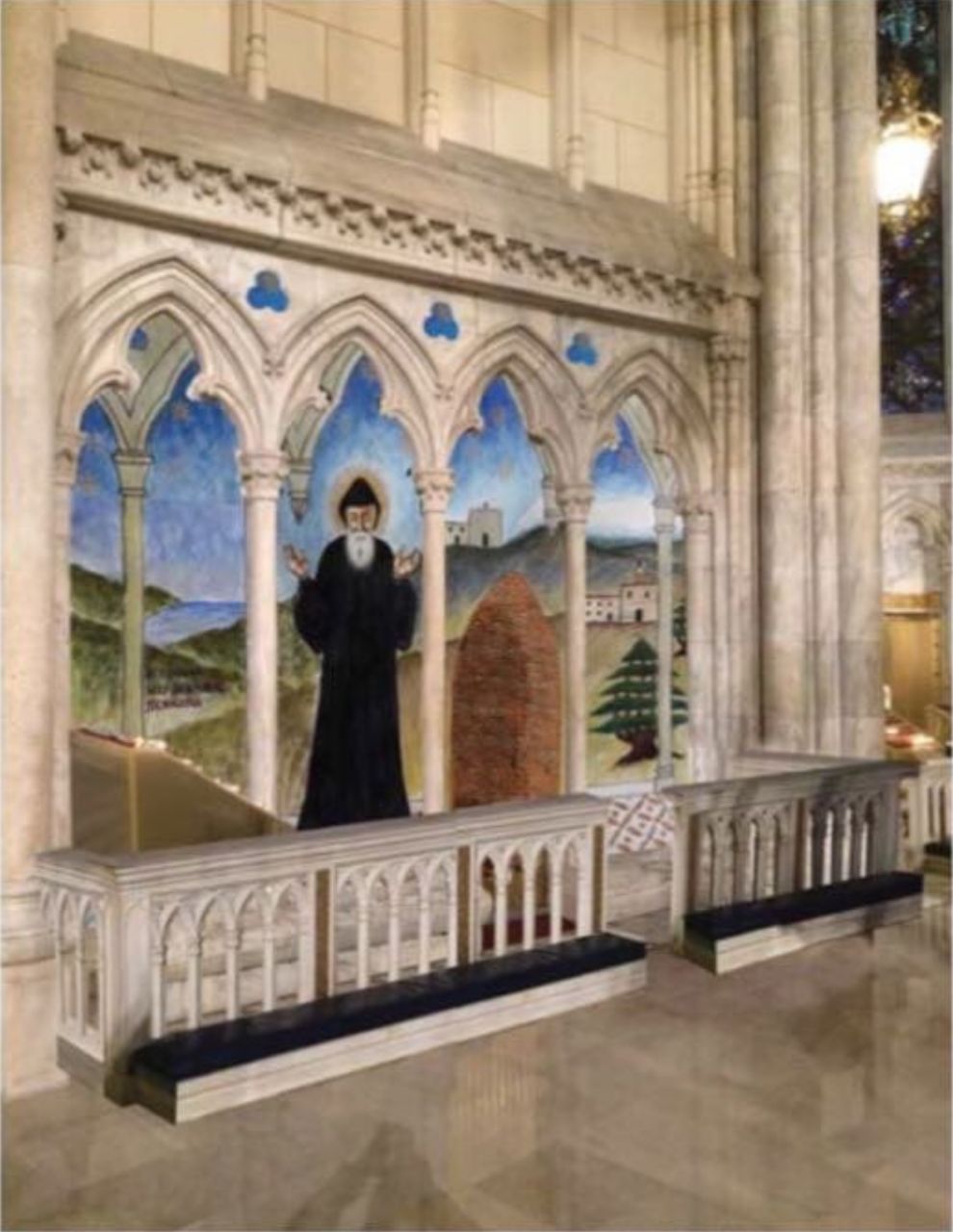 Here’s an [article] on how the shrine came to be and you can watch below LBC’s report: