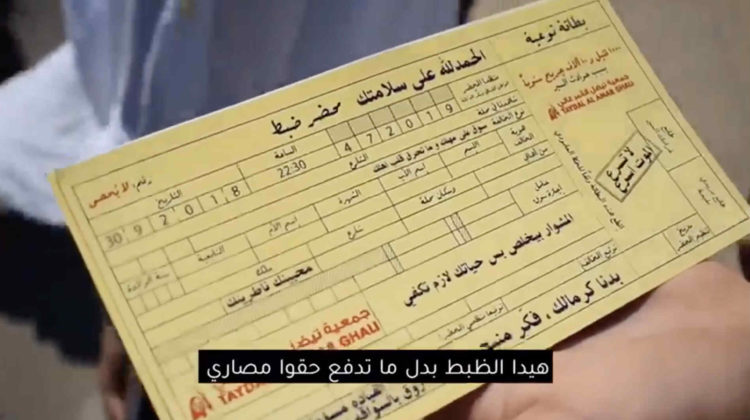 In September 2018, an 18-year old girl called Amar al Ghali died in a fatal accident caused by a speeding driver on the Khaldeh highway. In an attempt to keep her memory alive and raise awareness on safe driving, Amar’s family and friends started an NGO called [Taydal Al Amar Ghali] and in collaboration with the ISF, stopped speeding drivers on the KHaldeh highway and handed them speeding-ticket-like brochures.

The campaigners stood on the same spot where the ill-fated accident took place and handed alongside the ticket a brochure that read ‘Thank God for your safety’, as well as statistics highlighting how speeding accidents kill 1,000 people and injure nearly 10,000 others annually. [Source]

Car accidents are increasing in Lebanon and the numbers are quite scary year after year. Over 450 people died last year and around 6000 were injured in unofficial numbers. The ISF issued 341,748 speeding tickets in return but this is not enough. Awareness campaigns must be organized weekly across the country and all necessary measures have to be taken to reduce accidents and avoid tragic events like Amar’s death. We’re not expecting roads to get fixed anytime soon nor people driving to get better anytime soon but the ISF can drastically reduce accidents by consistently implementing the traffic laws especially on highways. When the speed limit is 100 or 120, drivers must abide by it or be fined.

I recommend you watch Amar’s mother share details of the accident to speeding drivers in the below video and notice how shaken they were by it. Drive safely for your own sake and for your family’s sake! 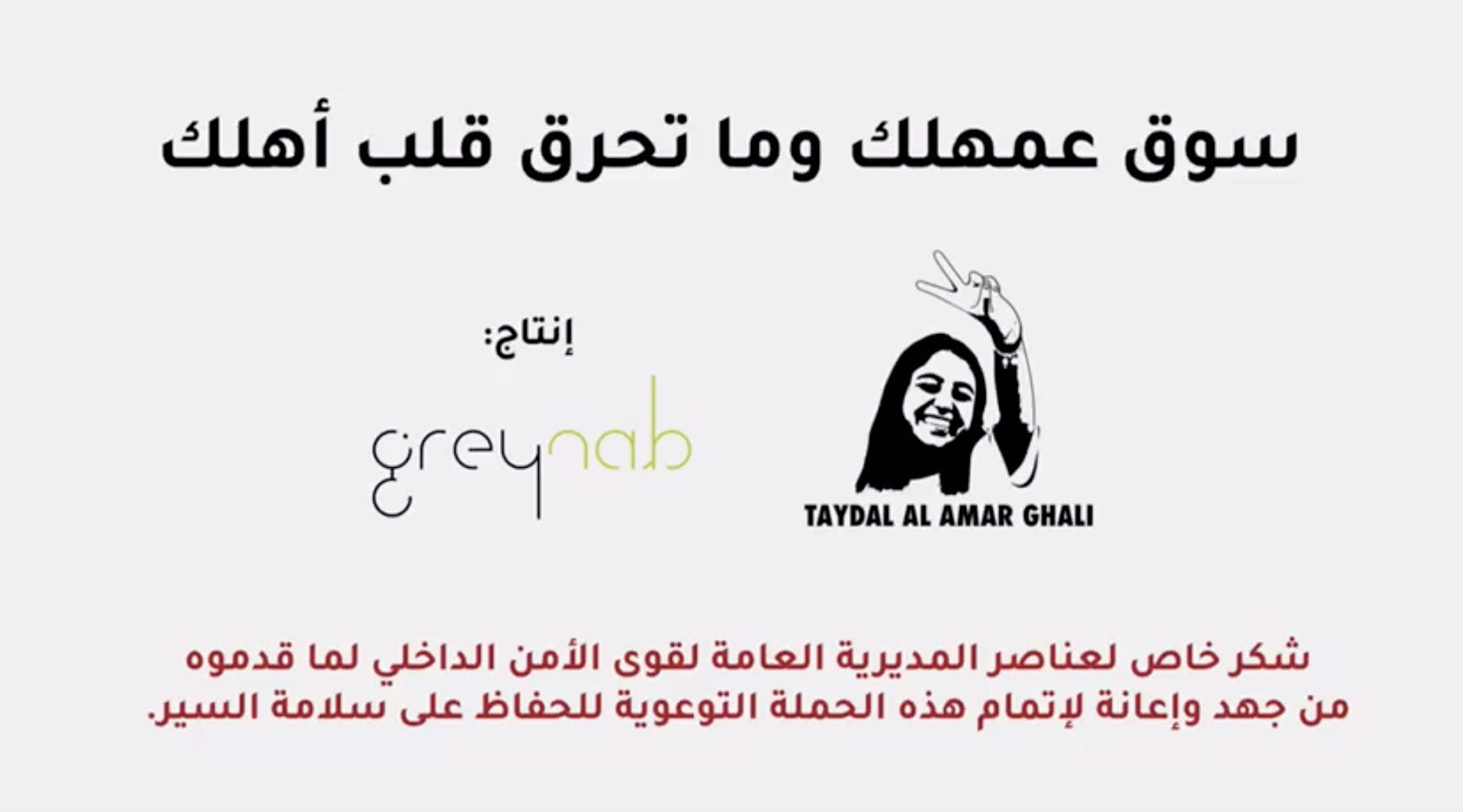