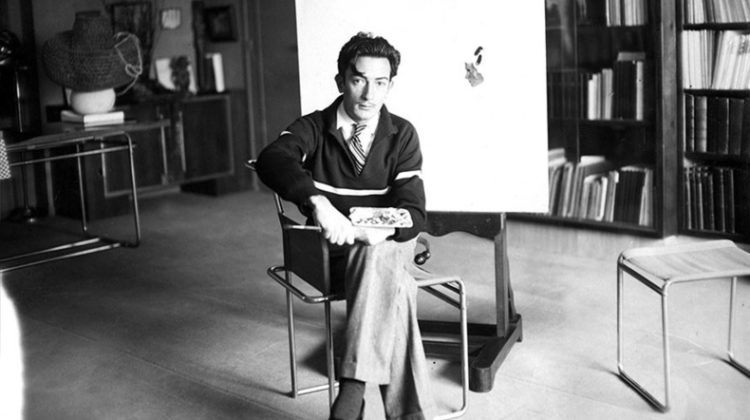 I’m surprised this story did not make a major buzz locally and internationally. The ISF has apparently recovered this week a painting thought to be an original work by Salvador Dali, a prominent Spanish surrealist artist.

The “Portrait of Mrs. Reeves” had apparently been stolen from a neighboring country and is worth millions of dollars. Four people were arrested, three Syrians and one Lebanese national. 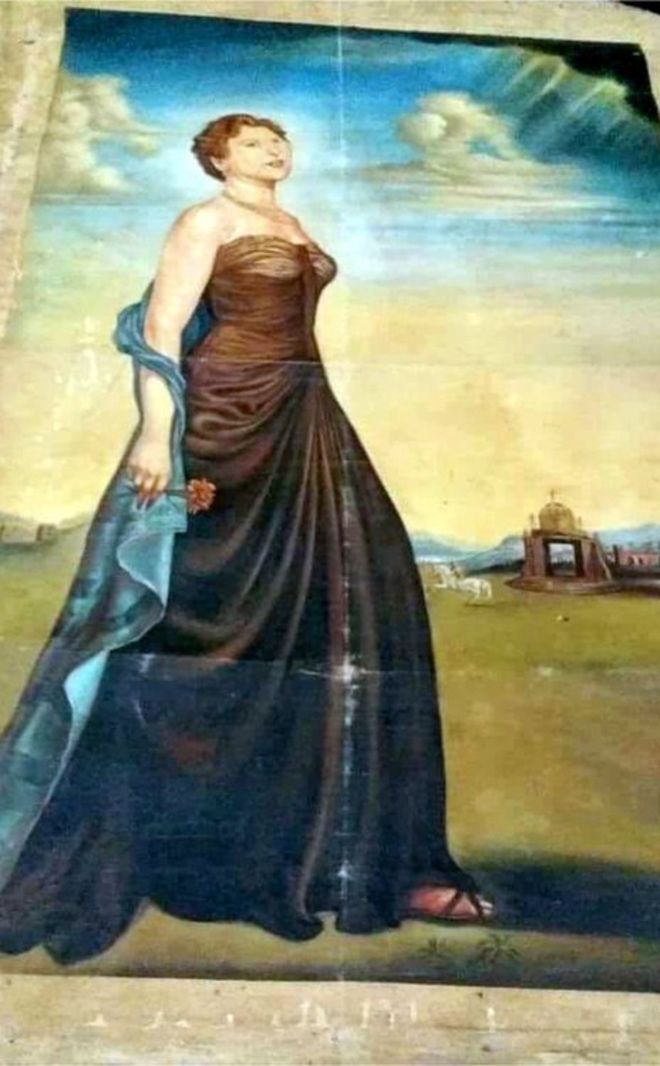