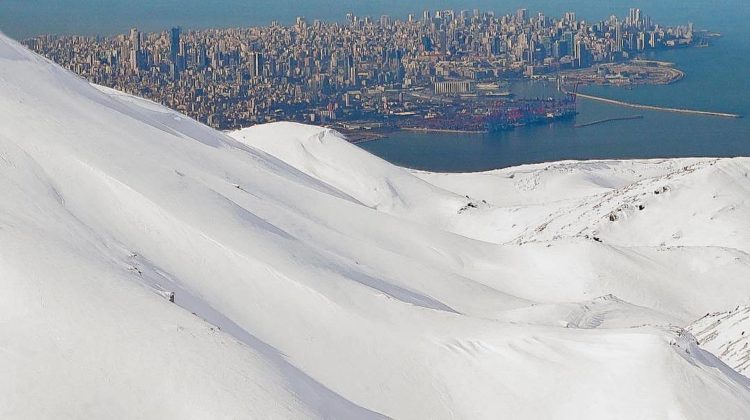 The picture above was shared few days ago by an amateur photographer on Instagram (@mikeroscopik) and shared by Live Love Beirut. Almost every comment is calling this picture fake and it does look photoshopped but the photographer took it to Instagram to show the picture is 100% real and shared RAW untouched/unedited. Here’s how he explained it:

So after posting my picture yesterday on the view of Beirut from the slopes, there was enough controversy on the feasibility of such a picture, which I understand, as it looks too nice to be true. Many were calling it ‘fake’ or ‘photoshopped’, however I want to prove that the photo is 100% real.
The pictures posted here are some of the RAW files, which are the untouched/unedited pictures I took straight out of the camera. I used a long reach telephoto zoom lens (100 – 400mm) to capture the shots.
As you can see, one of the characteristics of a telephoto lens is to ‘compress’ the background, making it appear closer than it actually is, i.e. the city looks to be so much closer to the slopes. But that’s just basic optics and how perspective works.
I was riding the chair-lift up the ‘Jabal el Dib’ slope when I took the shots. Midway through the lift, there is a brief timing where the city becomes visible between some slopes.
On that day the sun was very strong, and I could barely see the photos on the camera screen as I was snapping away, and the moving lift makes thing even more challenging to frame the perfect shot.

So, I ultimately chose the picture 6 which is the widest angled of the bunch, cropped it to frame it well (picture 7), and made some color adjustments to bring out the colors of the city and the sea (picture 8). I hope this clears things up, and wanted to show that Beirut is indeed visible ON A CLEAR DAY from the slopes of Kfardebian, and that such a beautiful view really does exist.

Finally, thanks a lot for all the amazing feedback on the picture, and long live LEBANON and photography to show its beauty!

Looking at the raw pictures, it’s definitely an edited shot but it’s not as fake as people are saying. The raw shots are a clear proof Beirut is quite visible from the slopes.

This is how the “real” shot would have looked like, without the zooming: 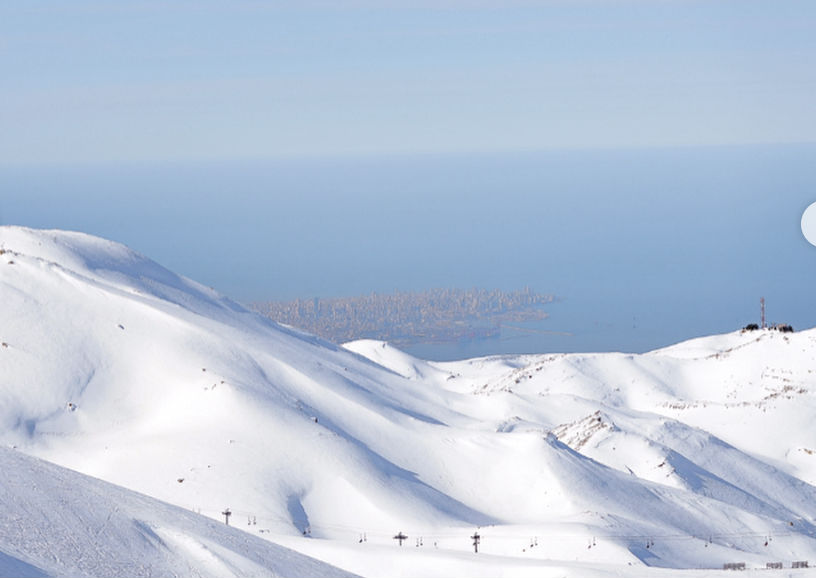 and other raw shots shared by Mike Karam: 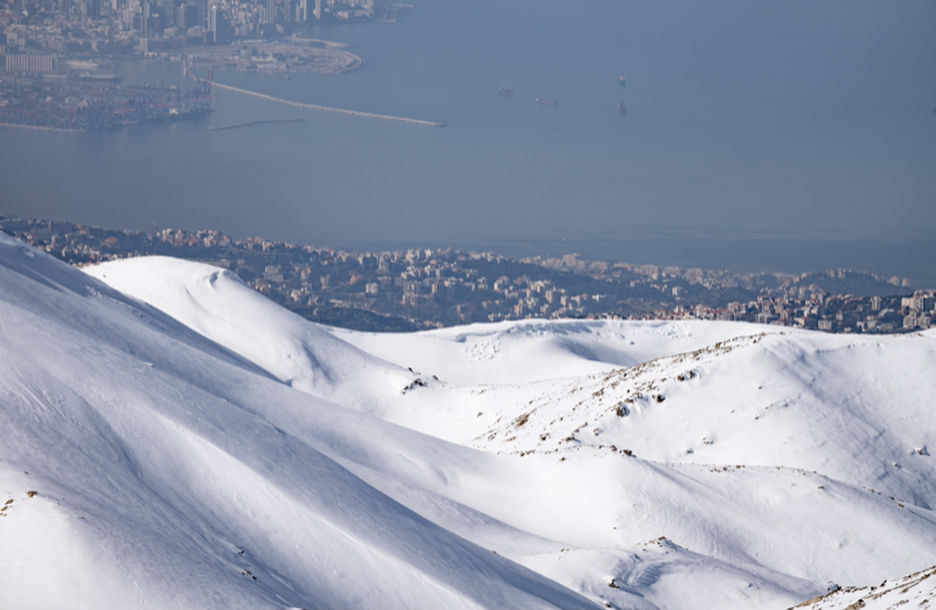 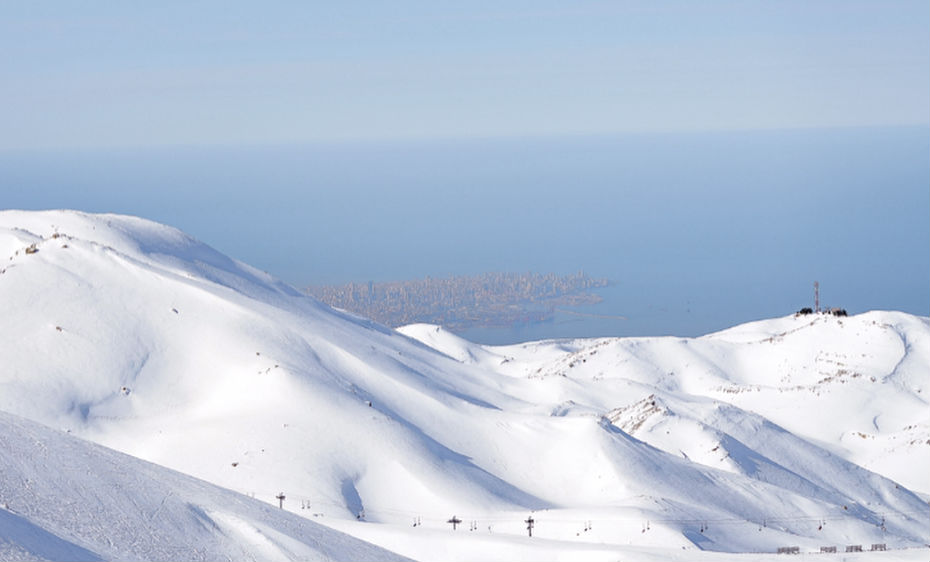