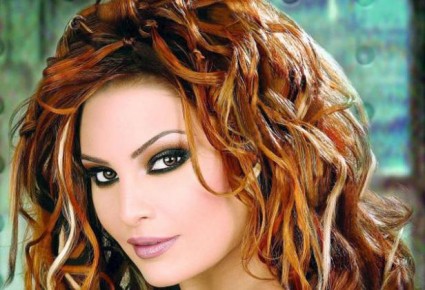 I can’t believe parents would sell out their own daughter for some money. There can’t be any other explanation to this piece of news to be honest.

The family of slain Lebanese pop diva Suzanne Tamim has dropped its lawsuit against an Egyptian real estate mogul and former policeman accused of her murder, a judicial official said on Friday.

It is not like the suspects were not yet convicted. They were given the death penalty over a year ago!

The man behind the killing is an egyptian tycoon and billionaire named Hisham Talaat Moustafa. He paid Muhsin Sukkari $2m (Â£1.3m) to kill Suzanne Tamim in Dubai in July 2008.
I wonder how much did he pay her parents to drop the case.

Check out the reaction of Suzanne’s father when the murderer was sentenced to death:

At the time of the lower court ruling, Abdul Sattar Tamim, the slain singer’s father, said the family was satisfied with the verdict and awaiting the approval of Egypt’s mufti, or Sunni religious leader.

And after dropping the case:

The singer’s family said its previous statement to the court that accused Mustafa of “inciting the murder of Suzanne Tamim is an unfounded assumption,” according to the same judicial source.

Someone should sue this family.