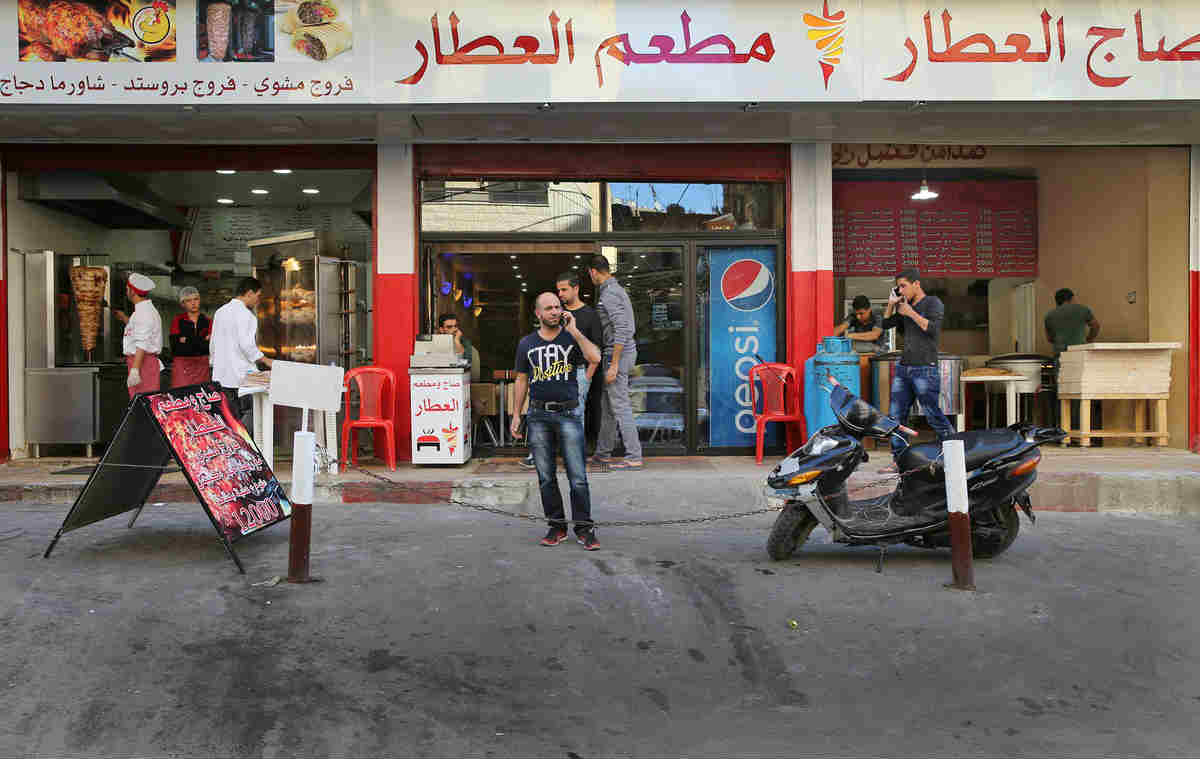 We frequently hear terrible stories from Syria or related to Syrian refugees, but there are also inspiring stories that will restore your faith in humanity. Abdul Halim Attar is a Palestinian-Syrian who fled to Lebanon three years ago with his two children and has been selling pens in the streets of Beirut to make ends meet.

A journalist shared his picture on Twitter and within hours, his story went viral and a crowdfunding campaign was kicked off. Over $190,000 were collected online and two months later, Abdul Halim al-Attar started three businesses and is employing 16 other Syrian refugees.

More importantly, he moved with his two kids to a two-bedroom apartment and put back his 9-year old Abdullah went back to school after three years of absence. He also gave around $25,000 to friends and relatives in Syria.

All in all and as I stated previously, if this story proves anything, it’s that people are more than willing to help when they are given the opportunity and that small initiatives like this one can help change someone’s life positively.

Does anyone know where his restaurant is located? I want to visit soon.

Check out the full story on [Telegraph] and [Mashable]. 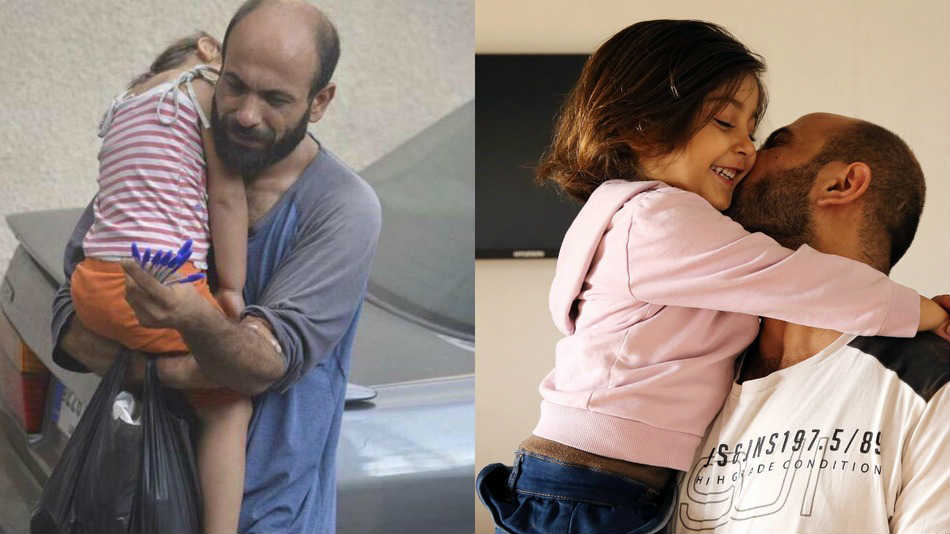