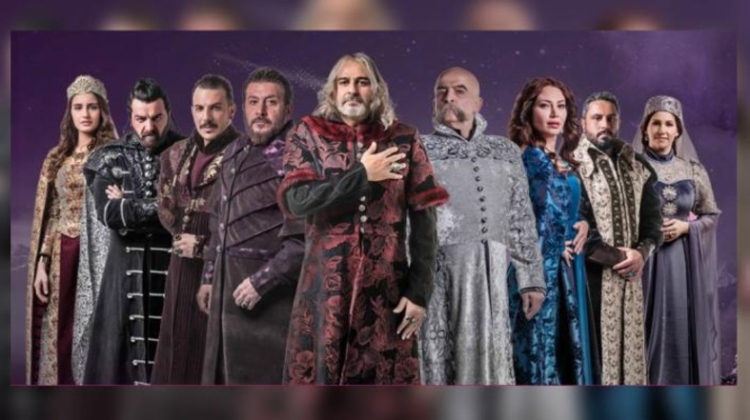 I saw pictures a month ago of an Arabic version of Game of Thrones with all the characters but I didn’t think it was for real. As it turns out, there’s a Syrian version of GOT called “Orchidea” airing starting May 27 on Abu Dhabi TV (during Ramadan). The series is directed by Hatem Ali and was shot in different parts of Romania and France,

Given how bad Arabic TV series have been in the past years, I’m almost sure they will ruin Game of Thrones for everyone with this series. Leyal Khalife from Stepfeed compiled pictures of GOT vs Orchidea characters, here’s a glimpse of them and you can check out the rest [here].

Here’s a glimpse of the characters: 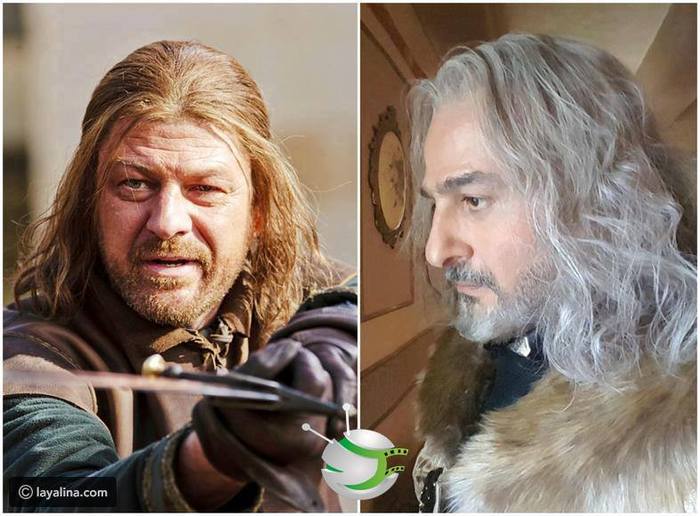 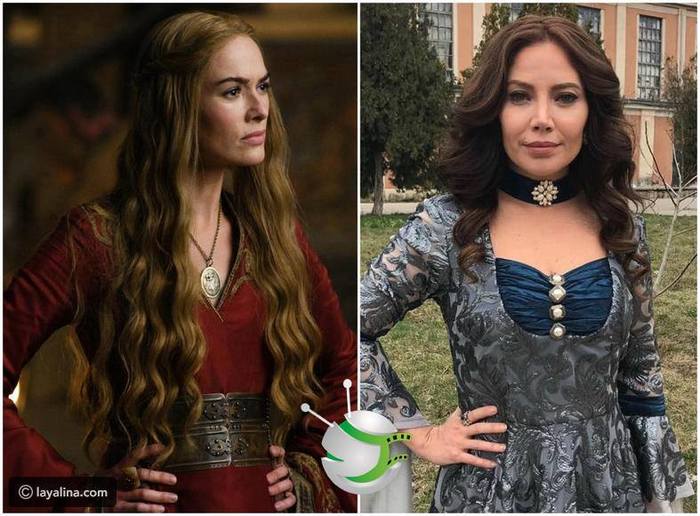 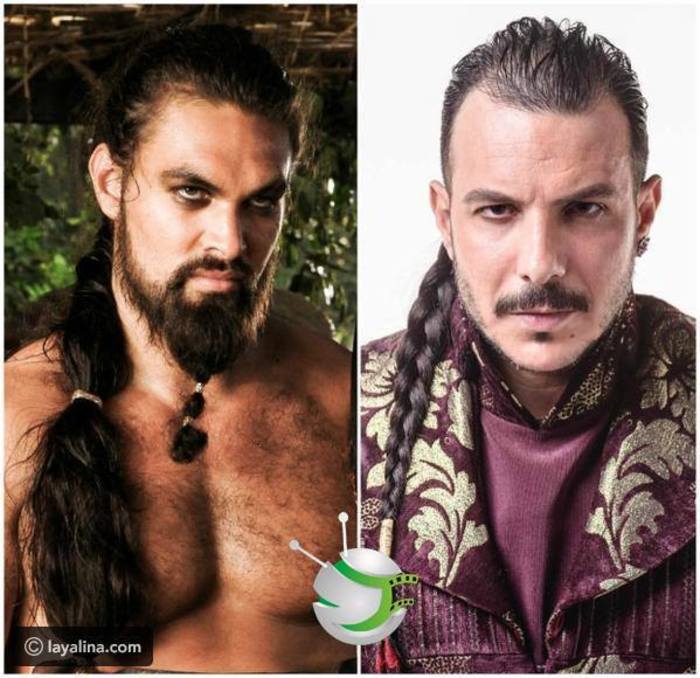