I’ve never liked Dota2 or WOW or LoL but I know how addictive these games can be and with the lousy internet we have in Lebanon, you need a lot of patience and dedication to get to the top levels of this game. I remember there were dedicated PCs for these games at popular networks in Lebanon and some would spend two or three days in a row playing the game without going home.

The majority of players probably never thought they’d make money out of it and were doing it for fun, but one Lebanese Dota 2 player called Maroun “GH” Merhej joined Team Liquid at the International 7, a Dota 2 tournament with over $24 million in prize pool, and won with his team more than $10 million dollars! The team included another Arab player, Jordanian Amer “Miracle-” Al-Barkawi, and took home $10,806,301 after sweeping team Newbee 3-0. Team Liquid is the first team to win the first three of five rounds.

For those who are not familiar with the game, Dota 2 is one of the world’s most popular multiplayer online battle games and will be present at the upcoming Olympic games under the E-Sports category. More than 400,000 people watched the finale between Team Liquid and Newbee.

Check out the Washington Post feature [here] and PCGamer [here]. 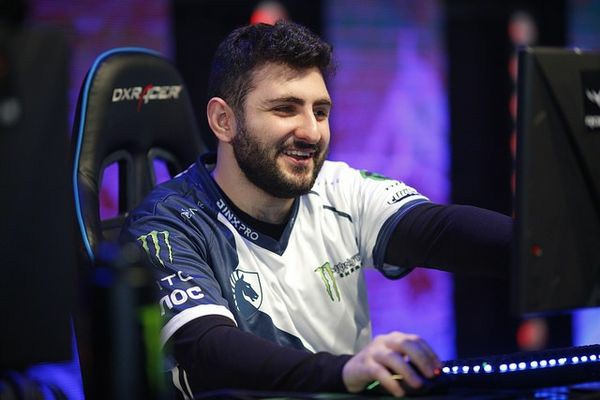