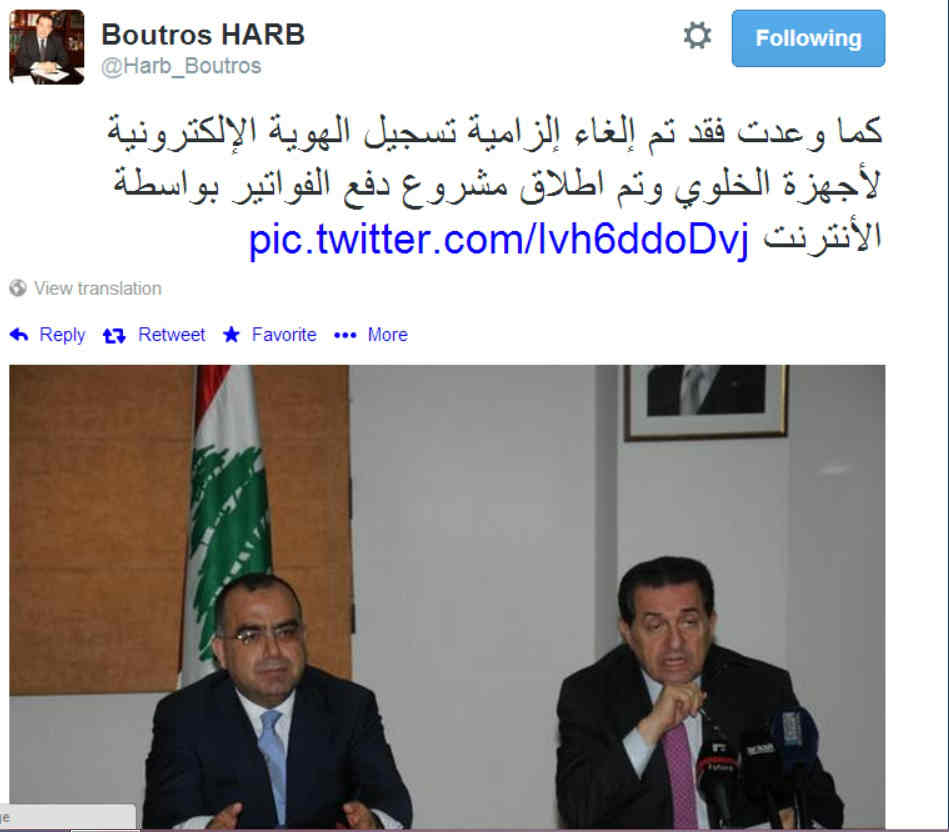 This is great news to kick off the week! No more device registration and sending empty SMSes starting the 5th of May. Here’s the full article [Here].