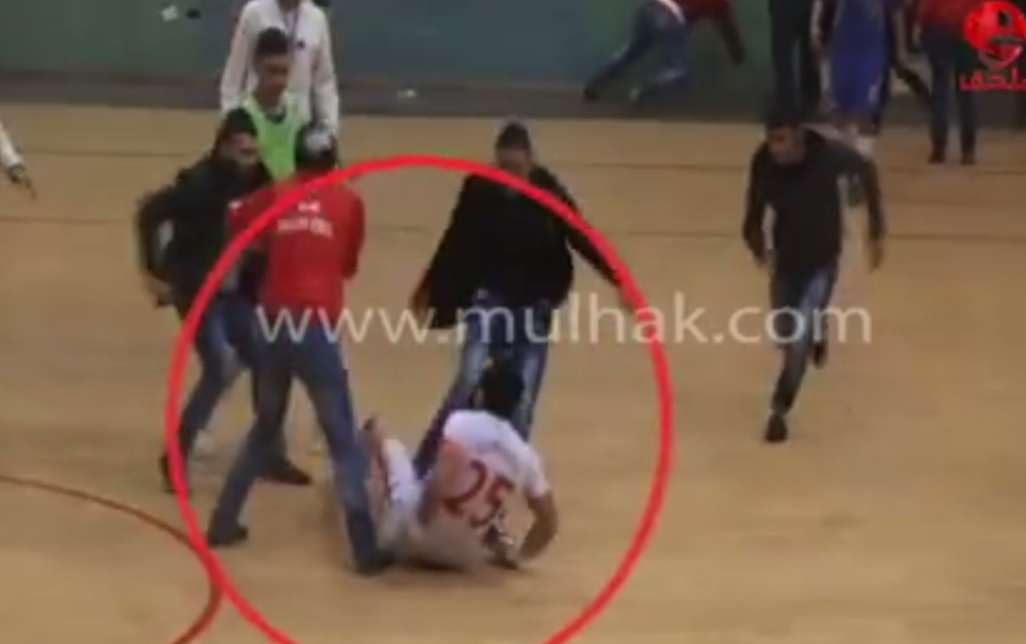 If you thought fights that occur during basketball games in Lebanon are bad, then I recommend you check out this [fight] that occurred between two Lebanese Futsal teams.

Players and fans attacking each other, players going after fans, fans beating up a player, sticks and sharp tools being used and no one is even trying to stop the fight. Pathetic to say the least!