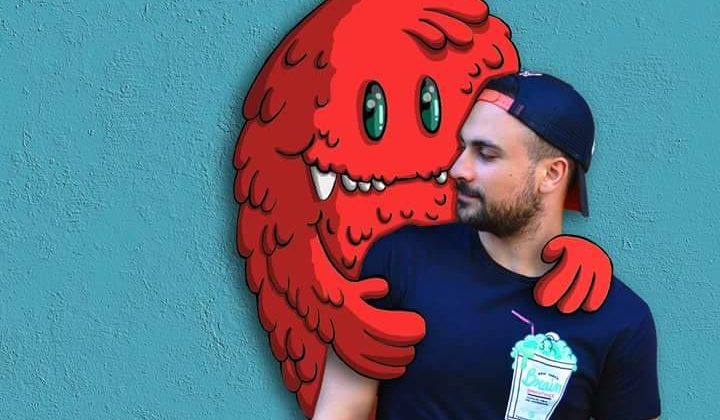 The Ghosties Awards were organized yesterday in the W Hotel Leicester Square in London and Lebanese Georgio Bassil (Snapchat: georgio.copter) won the Snapchat Artist of the Year award. The Ghosties, organized by Snaphappen, is the World’s first Snapchat Awards “highlighting the biggest and best in the Snapchat game, from storytellers, news reporters to the brands using the platform as a marketing tool”.

The Ghosties are not endorsed or affiliated by Snapchat but it’s still a pretty cool event with a large exposure and Georgio totally deserves to win. A friend of mine, Wajid, introduced me to his awesome work few weeks back and told me that he spends an hour drawing these snaps on the phone. I can’t even draw an apple on Snapchat, I have no idea how he does it.

Georgio was also mentioned by Mashable as one of The top 50 marketing influencers on Snapchat.