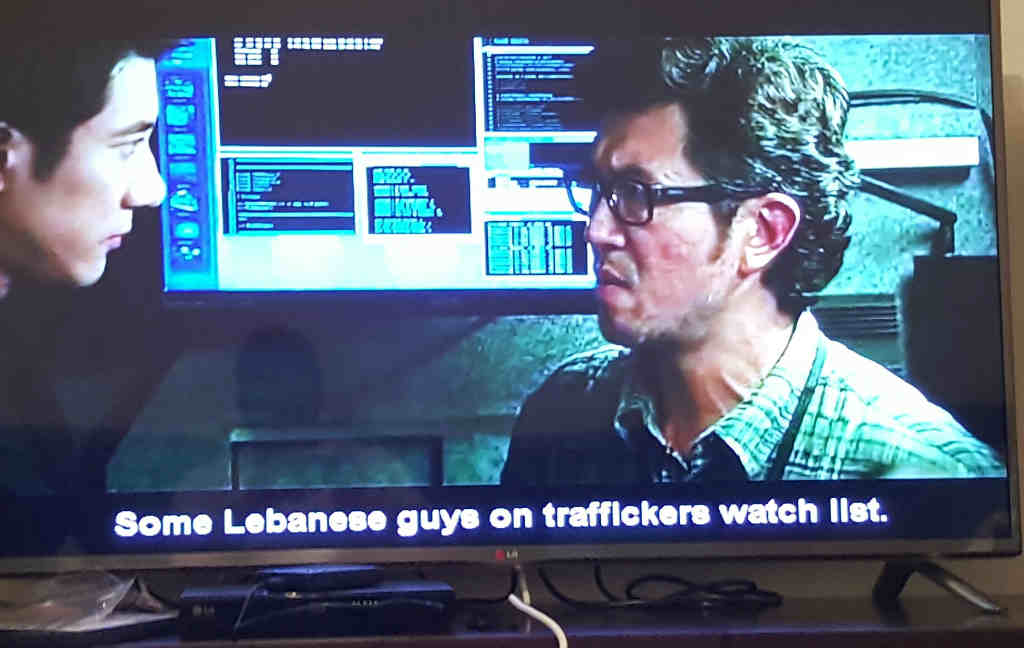 One of the key villains in Michael Mann’s latest action thriller Blackhat is a Lebanese known para-military who fought with the Christian Phalanges during the Civil War and is called Elias Kassar. The character is played by Ritchie Coster. Kassar is a ruthless machine gun-wielding and bloodthirsty guy who would do anything to protect the big boss.

I don’t remember the last time someone referred to the Lebanese civil war and militias in a Hollywood movie. There are two movies that had scenes shot related to Beirut during the civil war era and that I can think of now: The Delta Force with Chuck Norris and True Lies with Arnold Schwarzenegger.

As far as Blackhat is concerned, it’s an action-packed movie but the plot is not that good. I’d give it a 6/10. 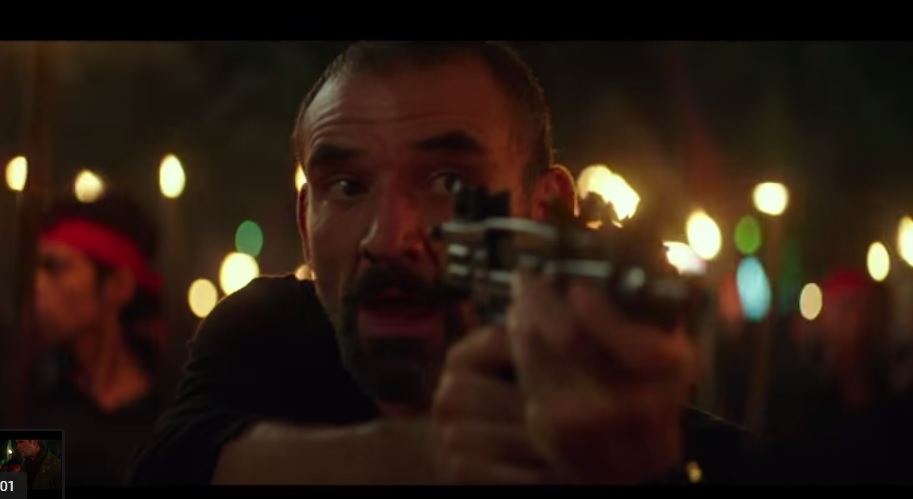 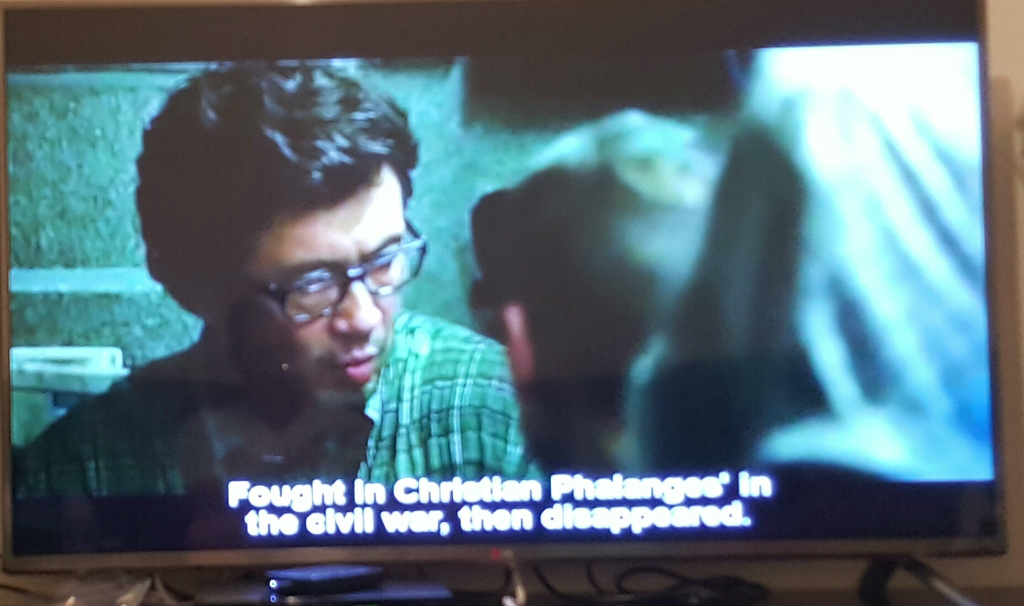 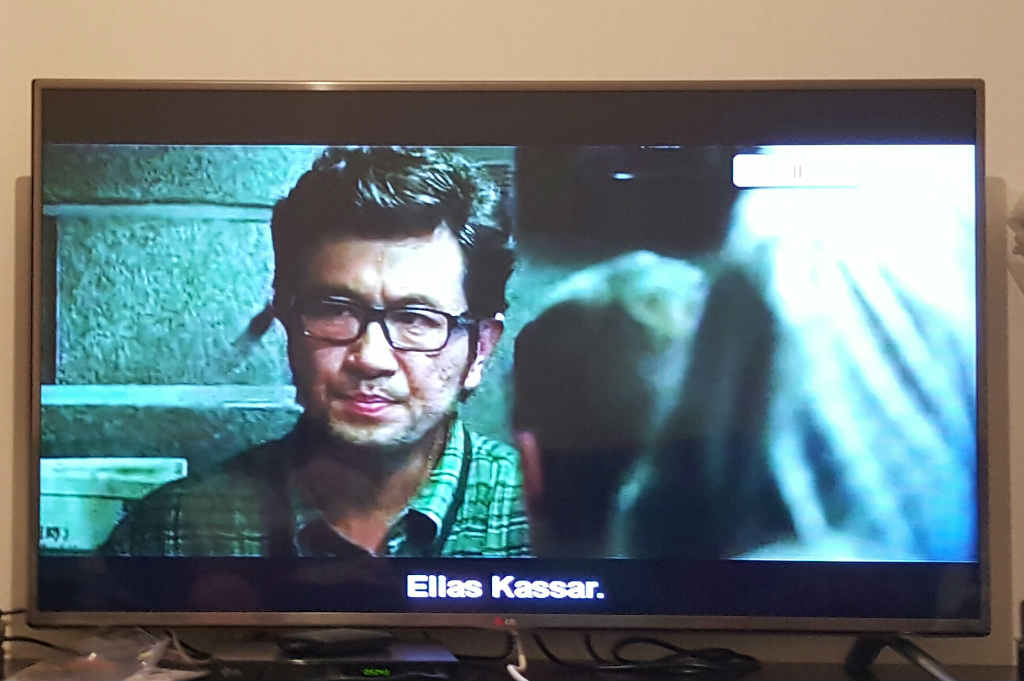