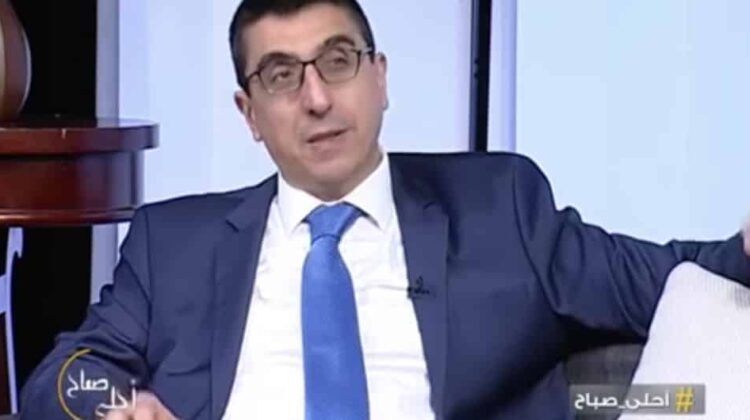 Hector Hajjar, the newly appointed Minister of Social Affairs, is trending online because of his comments on diapers and napkins in a recent interview. According to Hajjar, diapers and napkins are not essential and we should get used to alternatives, such as cloth diapers. I managed to dig out the full interview as the video circulating ends right before he suggests an alternative to buying water bottles, and it turns out his alternative is setting up a filter.

The real problem with his reasoning is that he’s stirring away from the real problem at hand, and offering impractical solutions, especially the water filter one. This can work in a country that monitors its water frequently, that maintains certain quality standards but definitely not in Lebanon where our infrastructure is 100 years old and a big portion of our water resources are heavily polluted.

As for the diapers comment, Lebanese were robbed by this rotten political class and are unable to afford purchasing anything because of the rampant corruption. There is no conspiracy against the Lebanese and we cannot overcome the current crisis by switching to cloth diapers or cutting down on napkins. Added to that, someone should remind Hector you need water, electricity and soap to wash your cloth diapers, which are also scarce.

All in all, I thought this minister was one of the few good ones in this government, and I still hope those were misplaced comments as the man has done an outstanding job in several NGOs and associations.