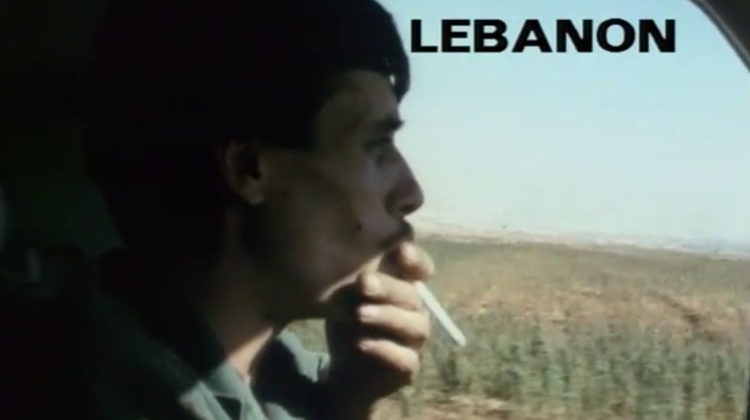 One of the blog’s readers sent me a link to an 1988 documentary on the illegal trade of Hashish in the Bekaa valley. The documentary is called The Hashish Connection and is available, not for free though, on [YouTube] and [Amazon].

Hashish is still being grown in the Bekaa valley and the trade is protected by armed groups with the “blessing” of certain political parties of course. There have been several calls to legalize weed in Lebanon but it’s no good to do so while the authorities are not in control and corruption is even increasing.

“We have grown hashish for a hundred years. No government has ever been able to stop us”. This is a world of war and corruption where violence in the streets is part of the routine. Militia fire their machine guns wildly at a busy market where drug dealers sell jeans with hashish hidden in the pockets – and in the midst of such constant shoot-outs, the window replacement business thrives. It’s not the only business that’s booming. “Before we grew hashish there was poverty. Now the poor man has changed his condition, he became rich.” There are many people here who do not want the war the end. After all, “war is purely business.” “Hashish is a grass come from God,” explains one farmer, sifting through a pile of hashish that bring home 20 million dollars or more. Whilst some here are addicted, the majority, “smuggle drugs to survive”. Heroin is the biggest earner of all the drugs produced in Lebanon, yet this young man wouldn’t touch it himself. “This is poison”, he says, gesturing to some boiling opium, “who wants to eat poison? No way, never.”