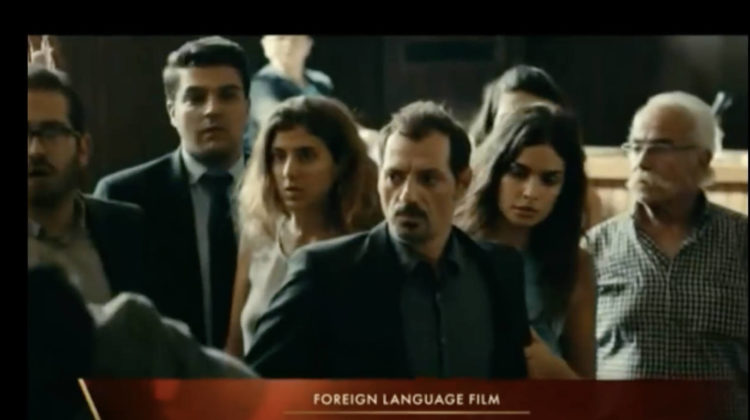 “The Insult” by Ziad Doueiri did not win the Oscar for Best Foreign Film but being among the nominees is already a historic achievement and a huge victory for the Lebanese cinema. A month ago, Doueiri’s movie became the first ever Lebanese film to be nominated for the Oscars.

The Shape of Water, Dunkirk, Blade Runner were among the biggest winners in yesterday’s Oscar Ceremony. Check out the full list [here].