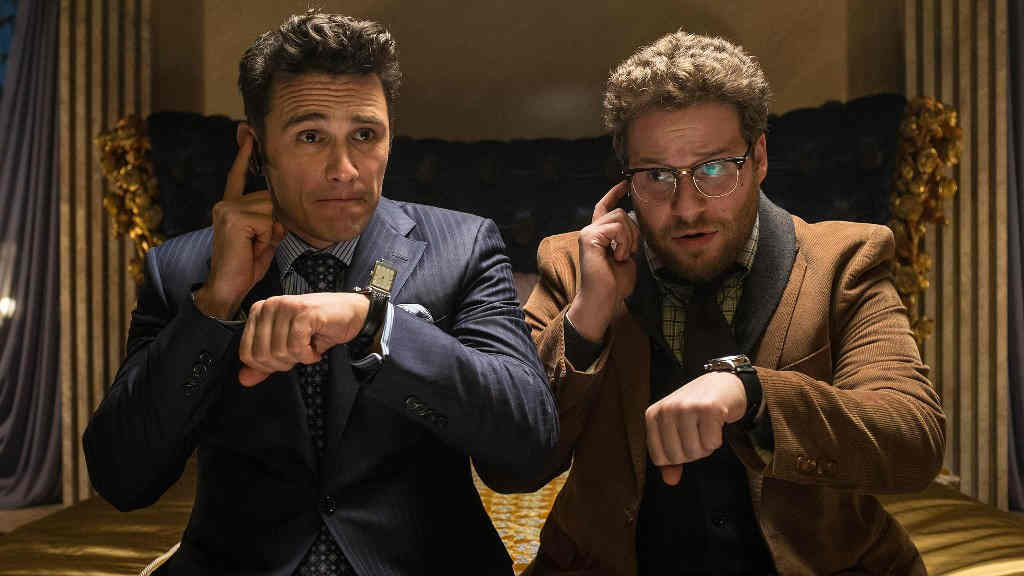 As you all probably know, The Interview was supposed to be released this Christmas but it got hacked and leading cinemas cancelled the screening of the movie. As a result, Sony decided to upload the movie online and it has officially become Sony’s most downloaded title of all time just few days after its release.

I downloaded the movie a couple of days ago and I must admit I loved every single bit of it! It’s smart, funny and a bit different from Seth Rogen’s previous movies. I loved the plot, the characters and the way the North Korean leader and the people are portrayed. I do understand North Korea’s anger though as their leader is mocked and killed at the end and I am honestly quite surprised the directors chose to call the North Korean dictator by his real name.

Nevertheless, I agree with President Obama (who was called a “reckless” and a “monkey” by North Korea) that Sony did a mistake by pulling the film after the cyber-attack and threats, but the good news is that everyone wants to watch the movie now.