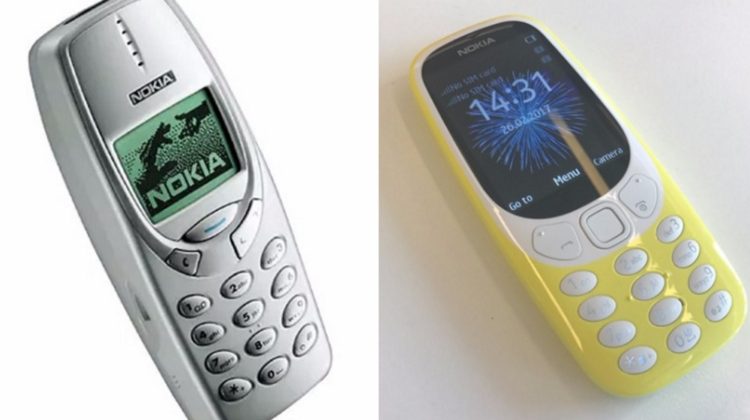 The Nokia 3310 is making its comeback 17 years after its original launch. The “indestructible” Nokia is back in a lighter version, with a 2MP camera, the nostalgic ringtones, a battery life of two weeks and the famous Snake game! It will priced at $52, will have a 2.5G connection but no Whatsapp or Facebook, will feature a color screen and should be released in the second quarter of 2017. The new 3310 was unveiled on Sunday at the Mobile World Congress in Barcelona.

The snake is unfortunately not the same as the old one from what I’ve read.

And a video of the new snake game and phone:

And more pictures of the phone: 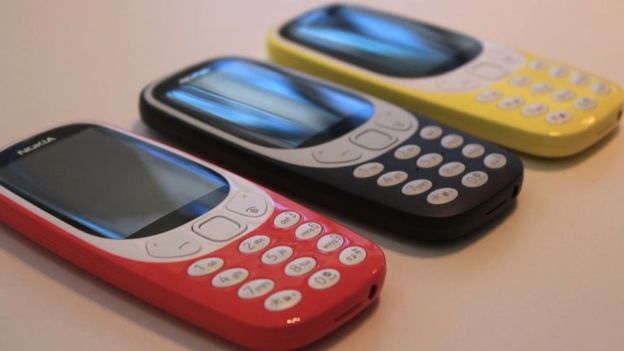