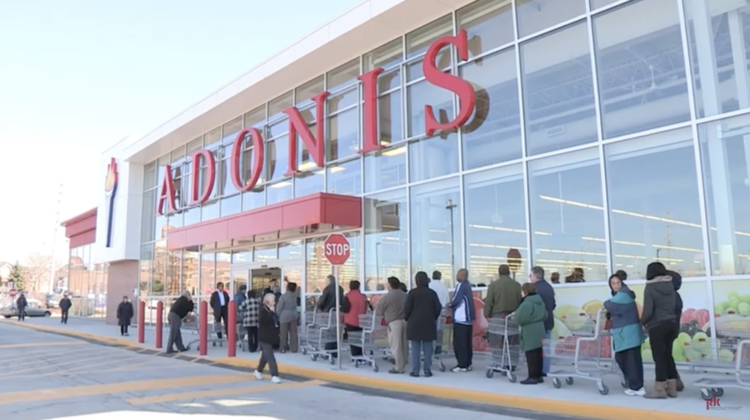 Ricardo Karam hosted Jamil Cheaib, one of the two Lebanese brothers behind Marché Adonis, the most popular Middle Eastern/Lebanese supermarket in Montreal. Adonis started with one branch back in 1979 and has since expanded to over 10 branches and 2900+ employees.

The group’s biggest achievement was signing a partnership agreement with Metro, a leading food retail in Quebec with roughly 1000 grocery stores. Metro acquired a majority stake of 55% in the group but the agreement stated Elie Cheaib, Jamil Cheaib and Georges Ghrayeb continue to manage ADONIS independently in order to maintain the family business philosophy established. In 2017, Metro completed the acquisition of Adonis.

According to the interview, Adonis is planning to expand into the US as well.