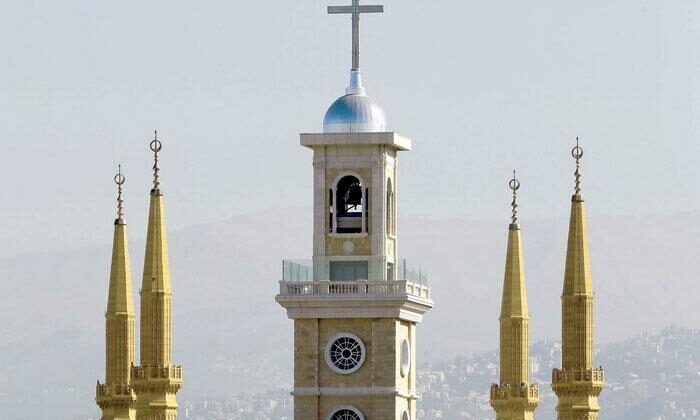 A study by International Information, a Beirut-based research & consultancy firm, revealed that there are 3,907 churches and mosques in Lebanon as well as 3,315 schools and universities.

Here’s the breakdown by sect: 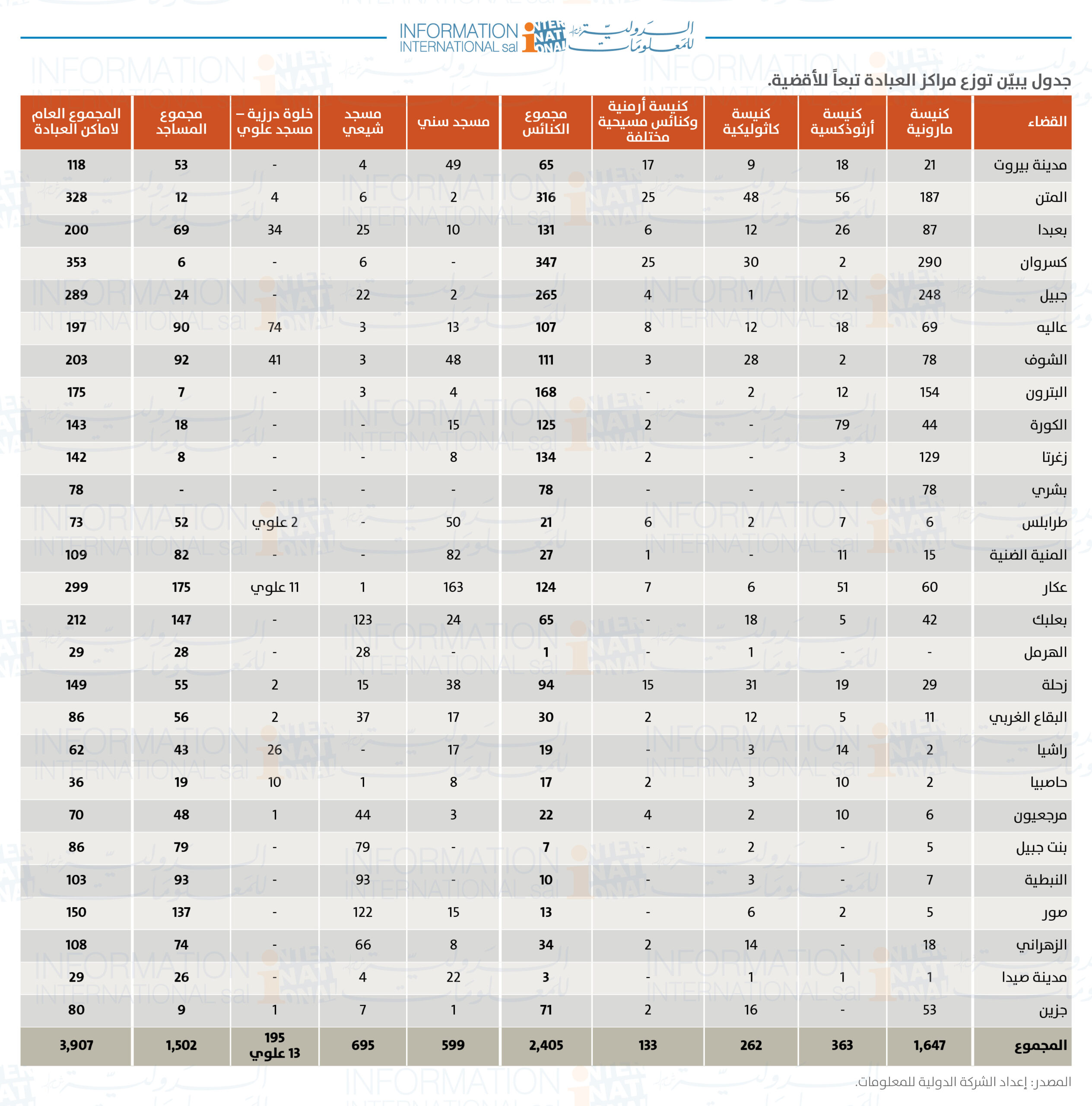