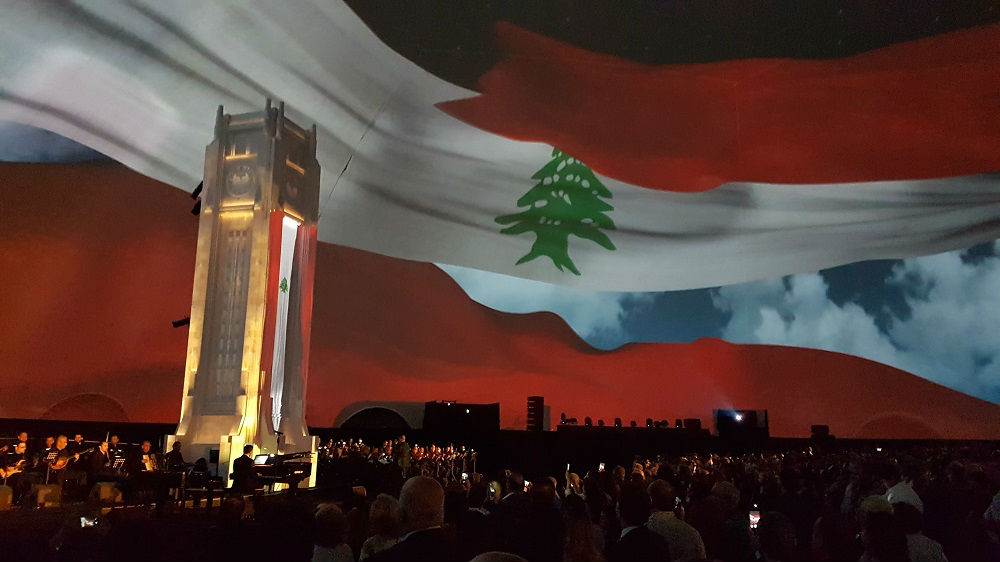 The Story of Beirut was the centerpiece of the May 17-22 Beirut Cultural Festival and the best possible way to kick off the first edition of these festivals. Using Nejmeh Square’s iconic clock tower as its focal point, the show took us back to the Phoenicians, then the Roman Empire, the Ottoman rule, the French mandate, our independence in 1943, Beirut’s glorious years in the 1960s, the unfortunate civil war and the reconstruction that followed, a moment of silence in 2005 and then a dazzling light show transported us to the 2016 all accompanied with beautiful musical compositions and mixes by Guy Manoukian.

CNN wrote a lengthy article today on The Story of Beirut. I will leave you with these pictures and a small video that I compiled from various parts of the show.

Thumbs up to everyone who made this possible and to the show’s art director Daniel Georr.

Tonight is your last chance to catch the show. You can look for tickets [here]. 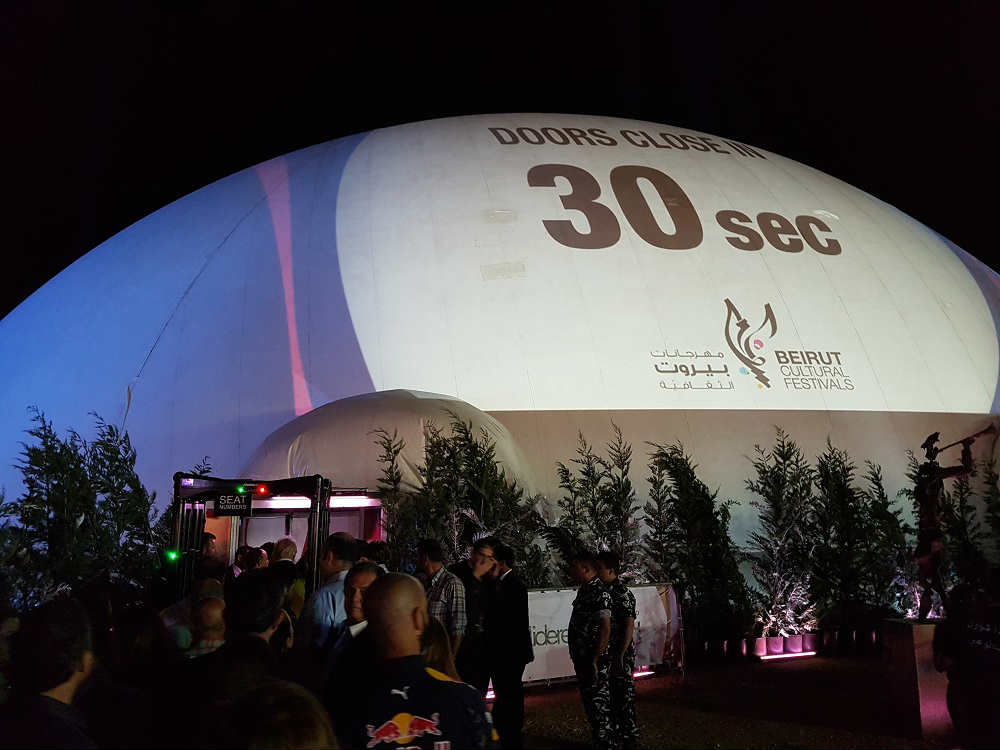 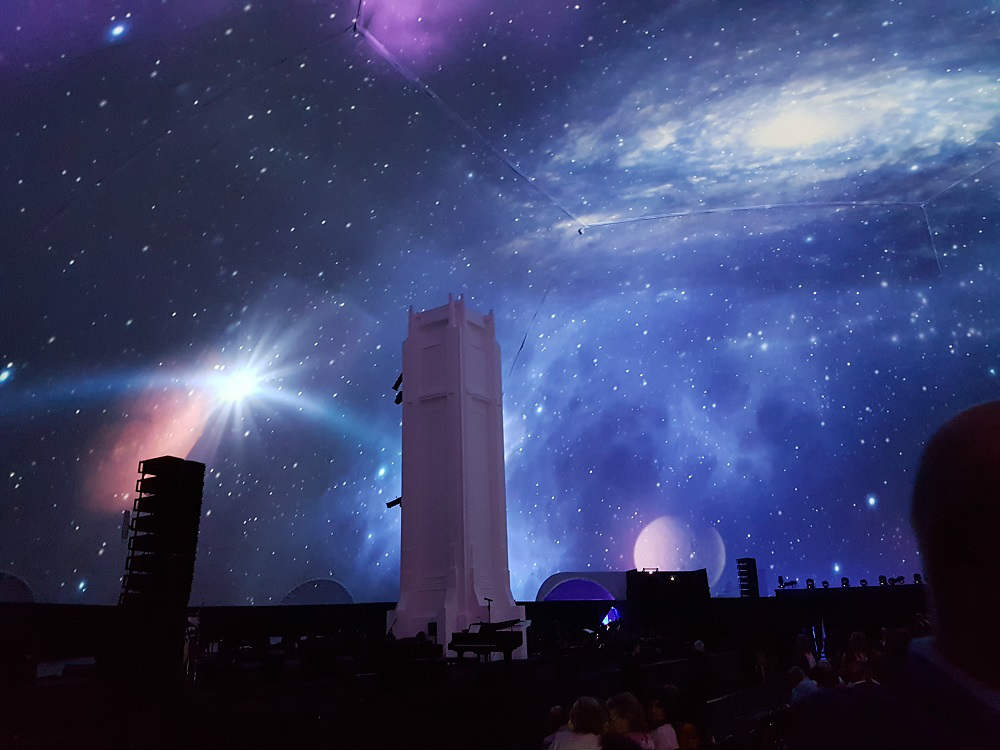 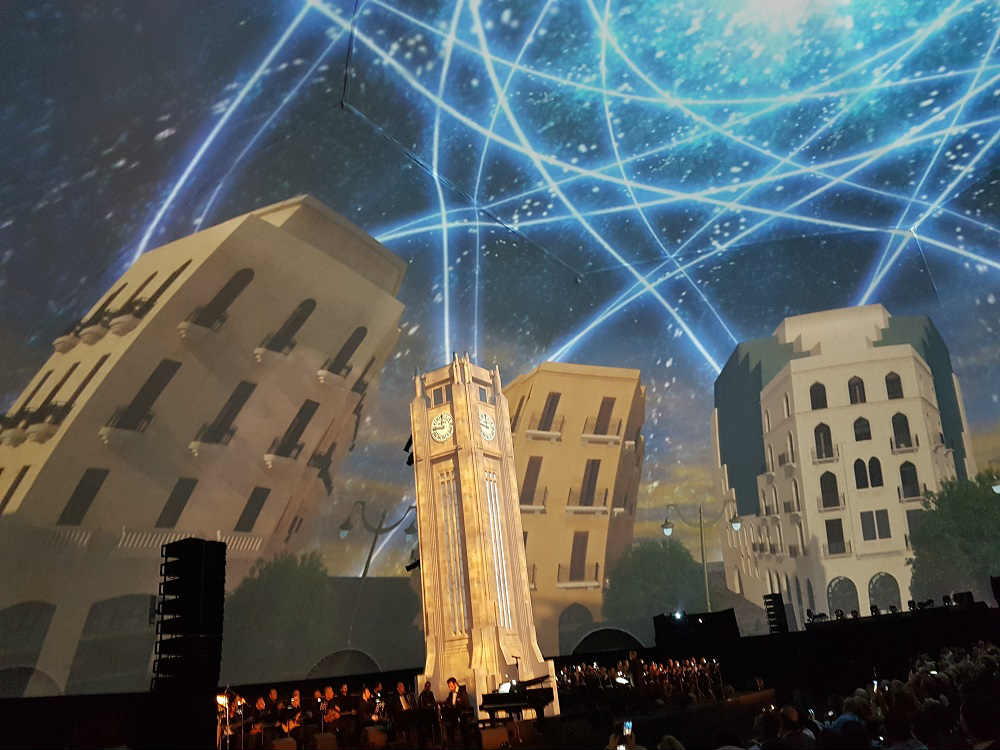 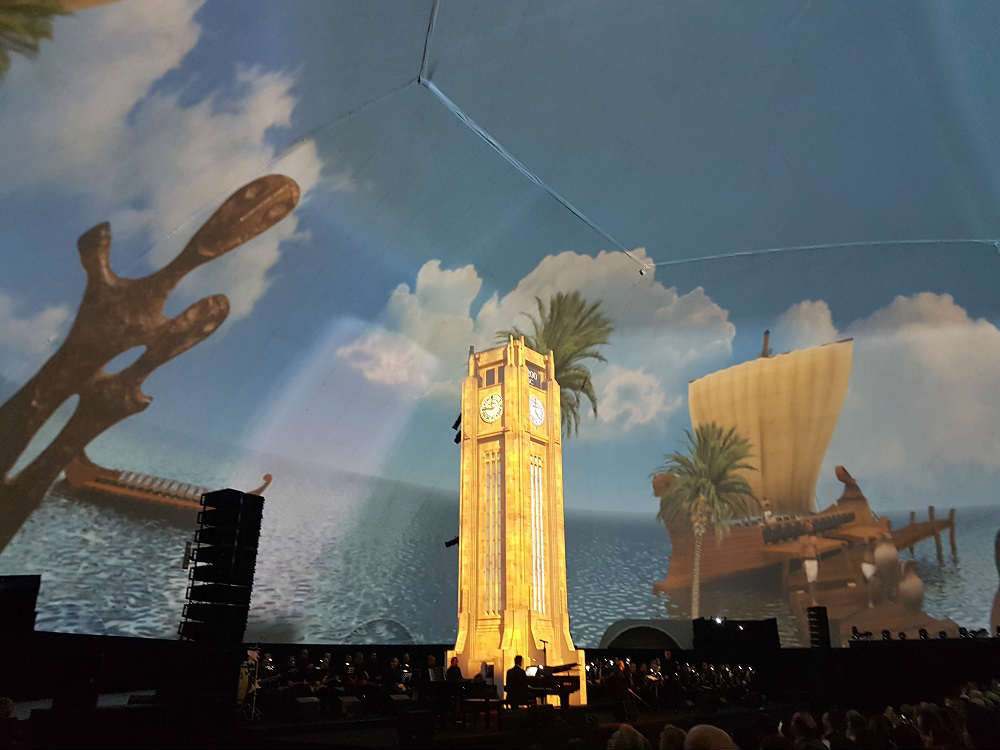 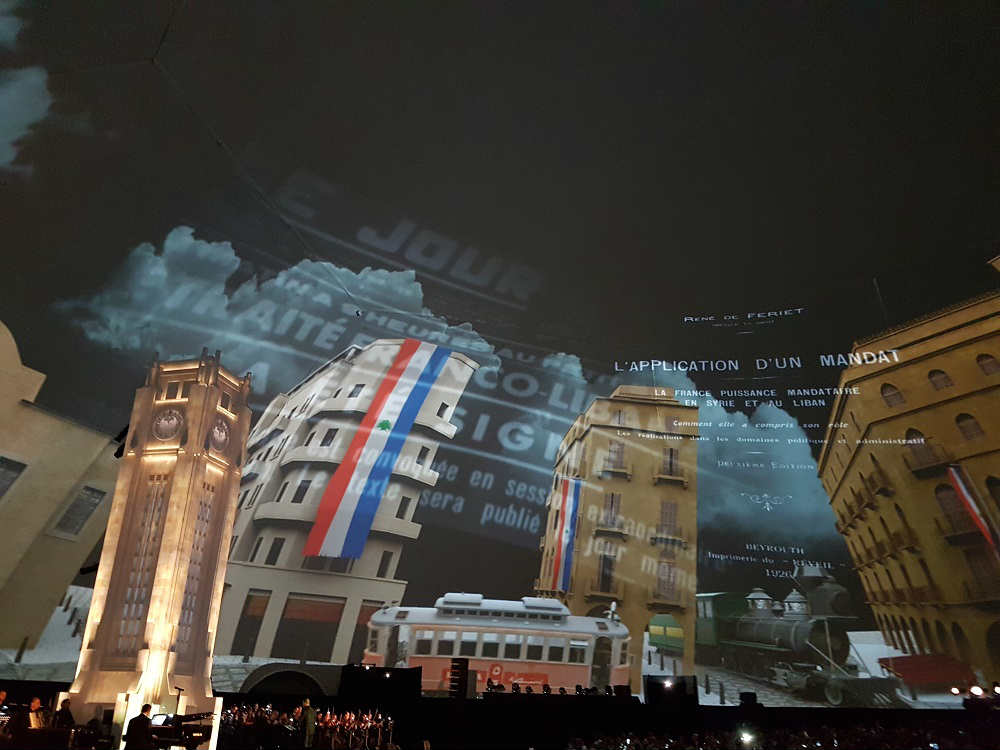 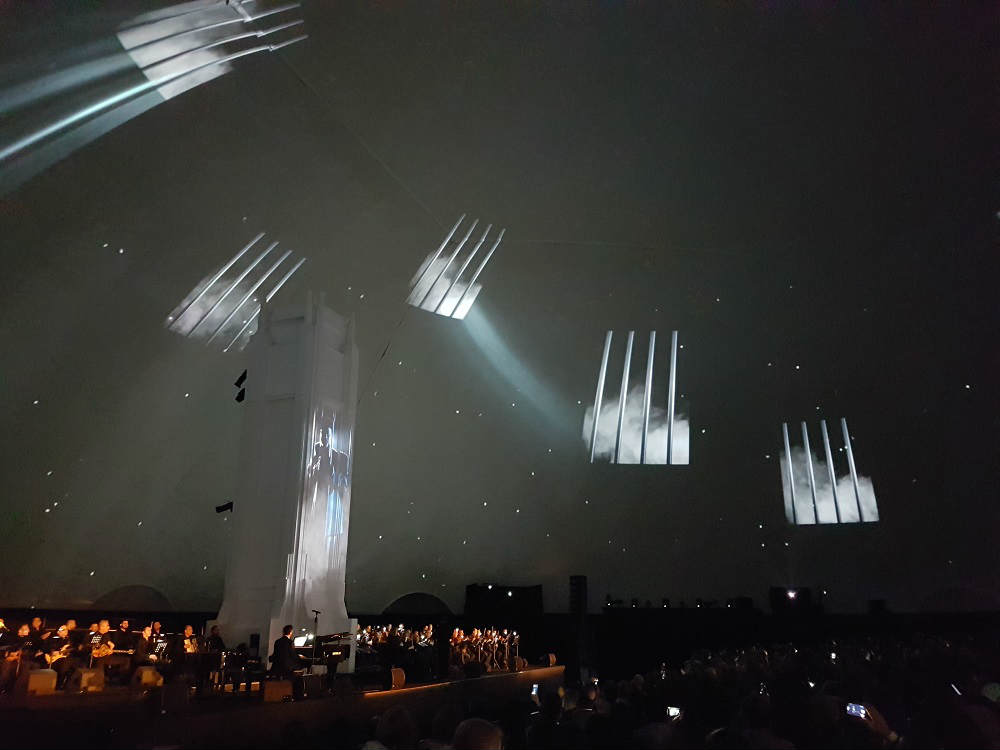 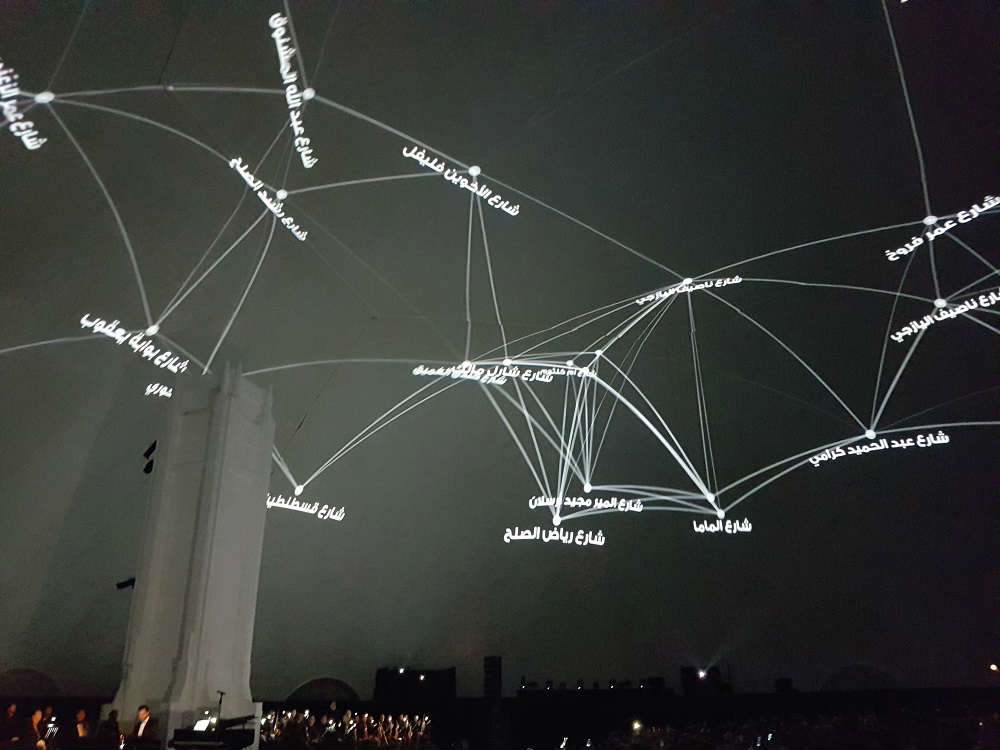 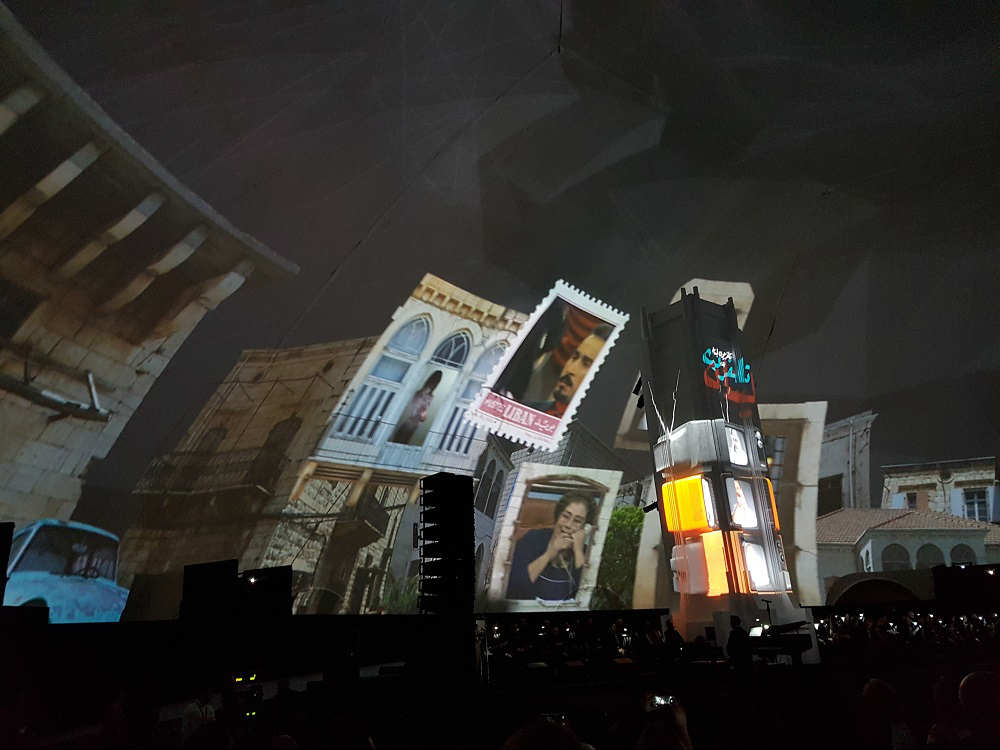 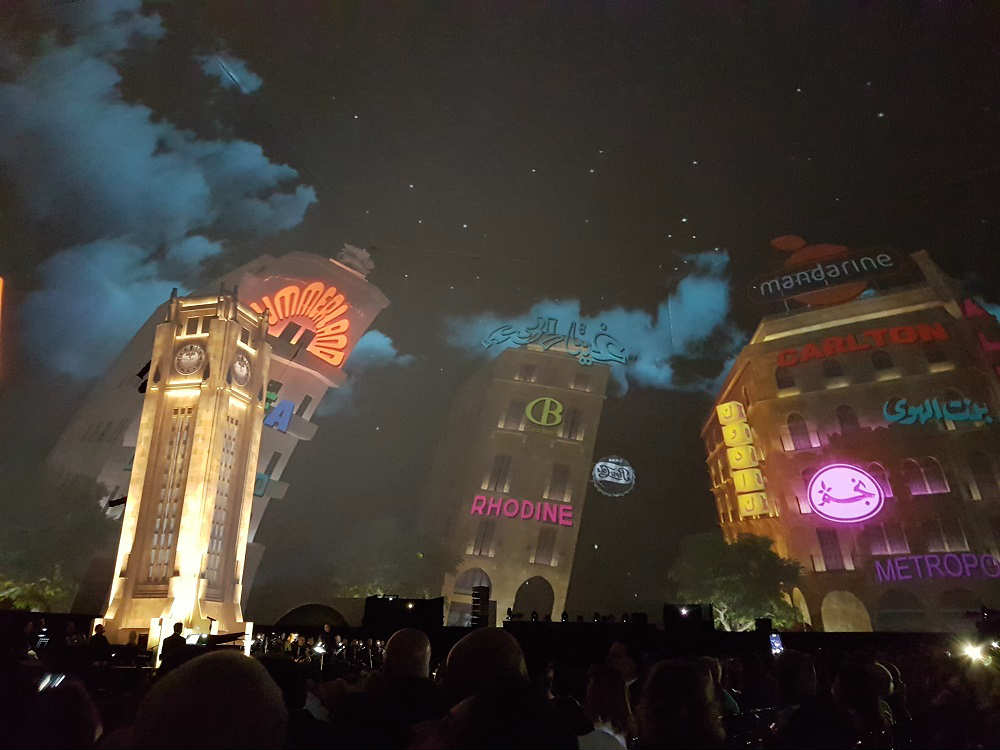 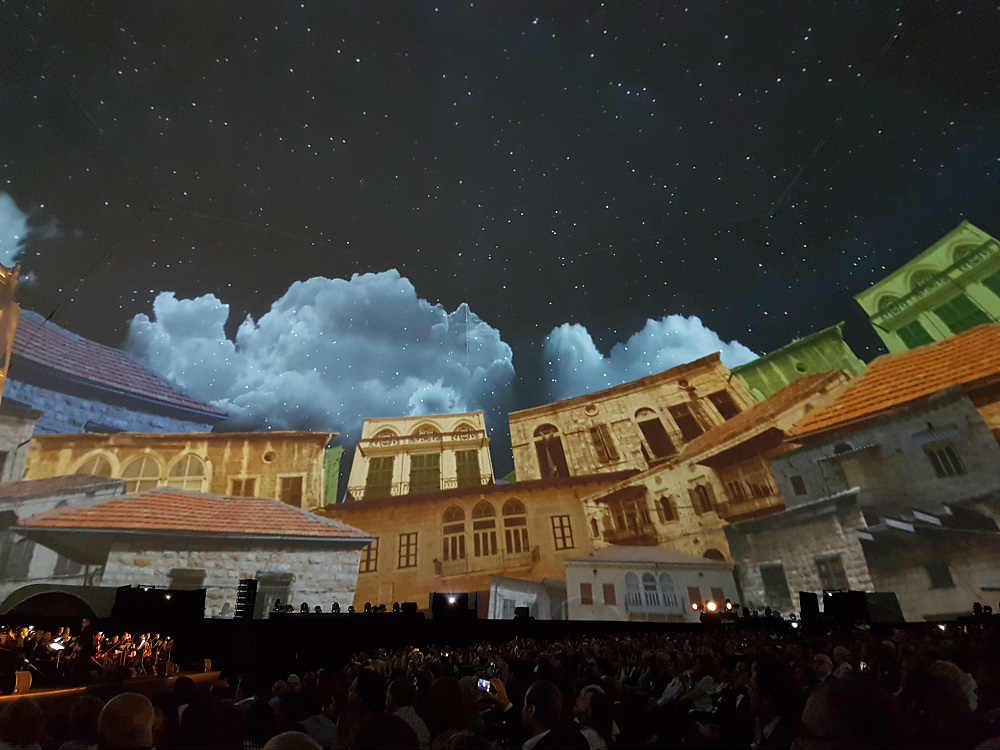 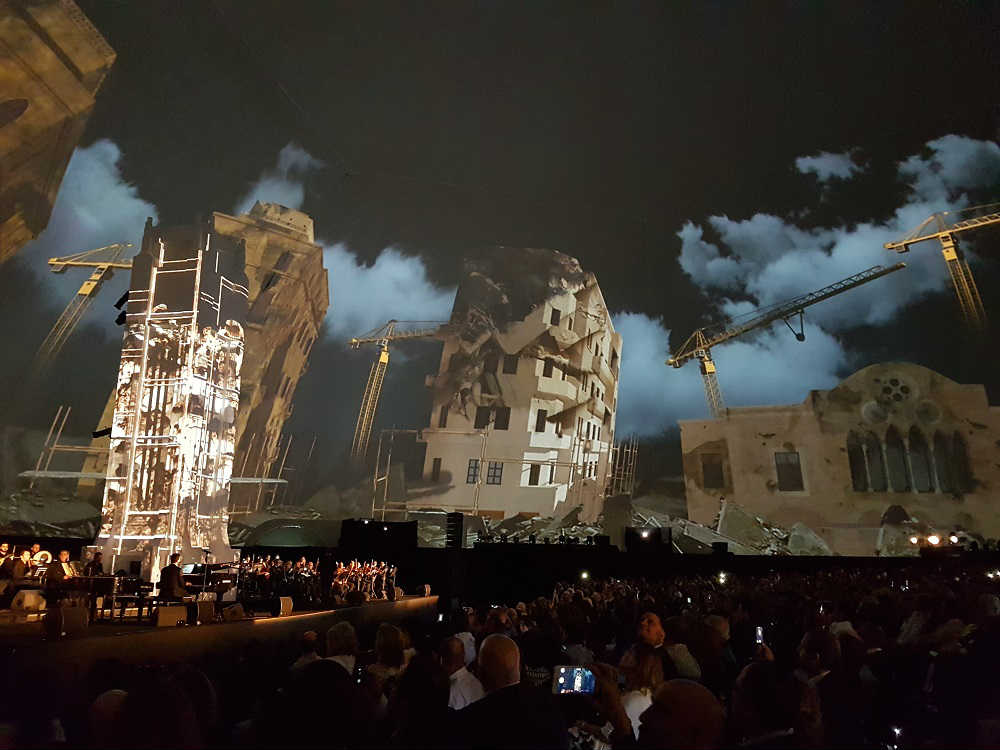 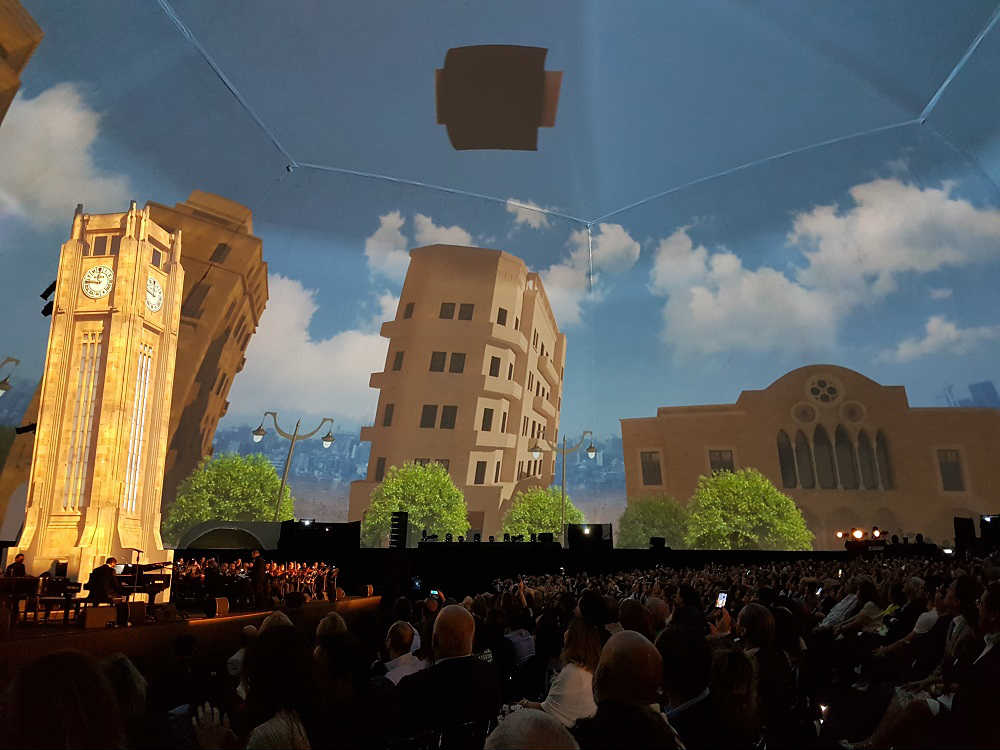 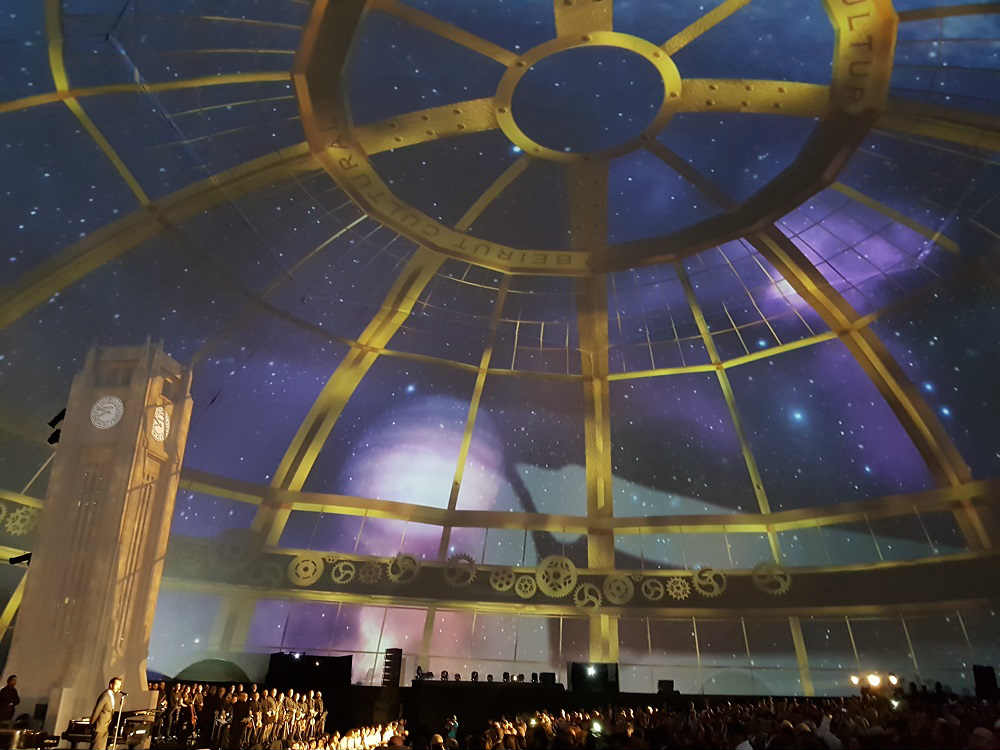