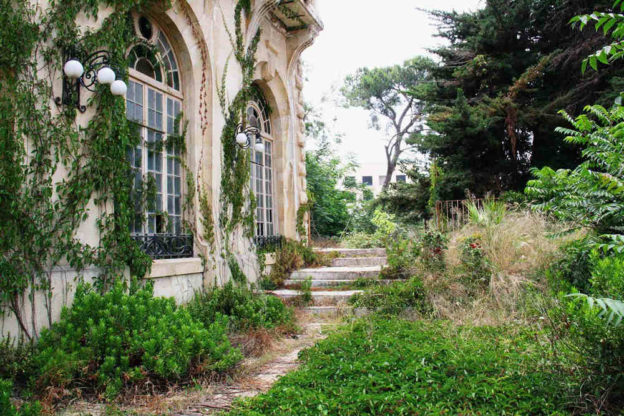 This is a cool piece by Dima Karam (The Guardian) on the Grand Aley Hotel that was built in 1926 by three brothers from a Beiruti trading family.

The British Army set up their command center in WWII and then the Australian Imperial Force (AIF) general who led the offensive against Syria and Lebanon used the hotel as his HQ. Following WWII, the hotel “became renowned for its evening entertainment – gambling, concerts and dancing” before it got occupied by mercenaries during the Lebanese Civil War.

The owners were unable to re-open the hotel after the war and the central bank ended up seizing the hotel and putting it up for auction back in 2008. Unfortunately, there are still no potential buyers willing to restore this hotel’s glory.

It’s quite shameful that such a beautiful hotel is abandoned and for sale. 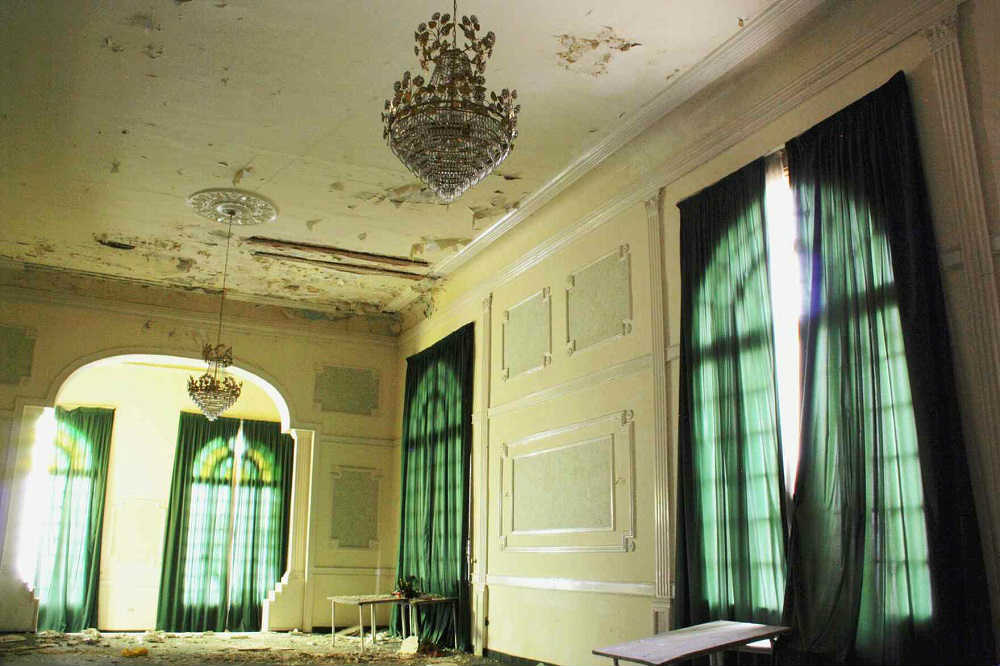