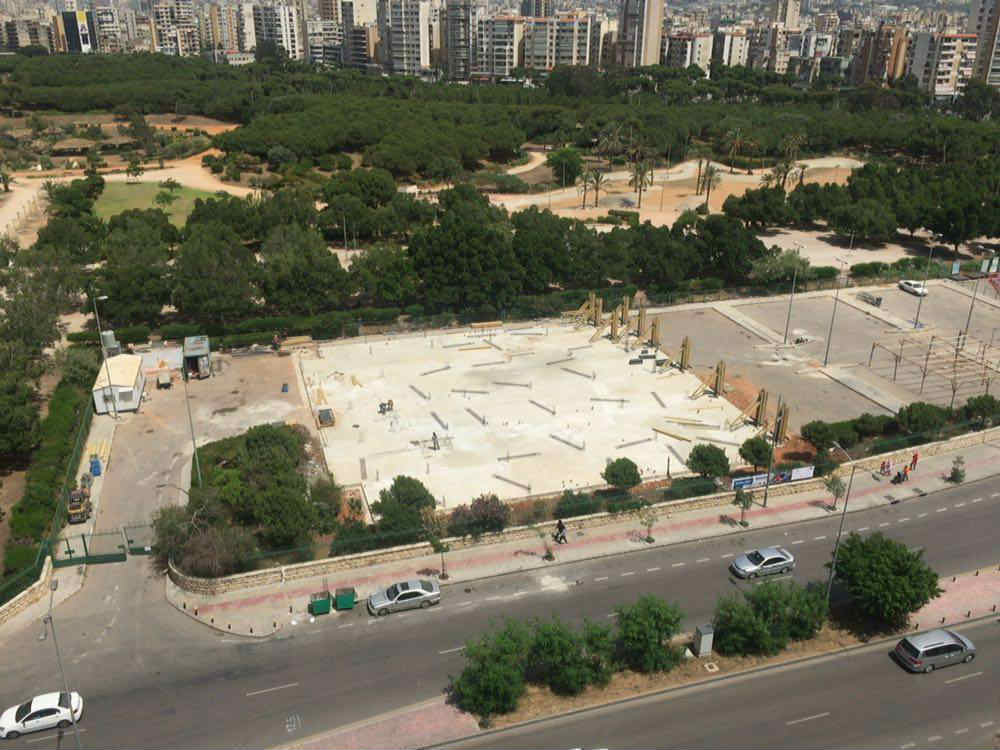 Horsh Beirut was closed to the public for more than 20 years by the Beirut Municipality for fear of vandalism and poor maintenance, and due to the lack of resources to protect the park. As soon as it reopened all week long to the public, a construction site popped up right next to it. Apparently, a new hospital is being built there.

Beirut Governor confirmed the news and said he will hold talks with the NGO Nahnoo regarding that matter.

There’s nothing really to talk about here! Let us leave the damn park alone and expand green areas around it. That’s the only rational thing to do. Instead of building new hospitals, let the municipality invest in renovating and improving the present ones.