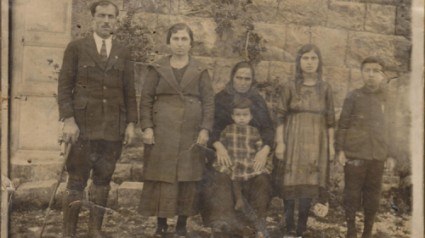 According to this report by Al-Jomhouriya, the character of Rose in the Titanic was inspired from a Lebanese woman called Zahia who refused to let go of her husband and ended up drowning with him. Added to that, the article claims James Cameron might have changed the story for political reasons (Because he’s Jewish).

Read this story and others [Here].

I honestly don’t know why those stories are emerging now, even though the Titanic was released back in 1997, but they are quite interesting.