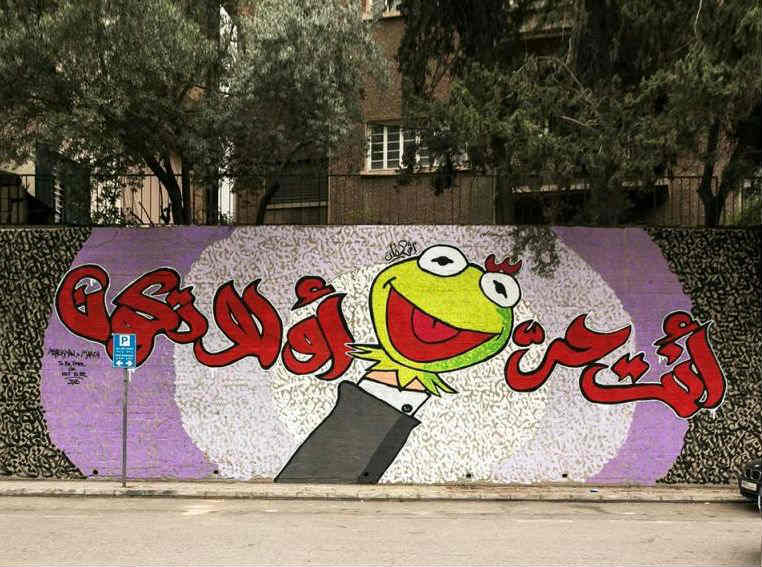 Update: Here’s the latest and final picture of the mural

ASHEKMAN and MARCH repainted their “To Be Free Or Not” mural in Achrafieh after it was removed by mistake by Beirut’s municipality a couple of weeks ago. I passed by yesterday around 6pm and spotted Omar putting the final touches.

It’s good to hear that Beirut’s municipality took a positive stance concerning this mural and I hope they preserve other decent art works and encourage more talented artists like ASHEKMAN to spread positive messages across the city’s walls. 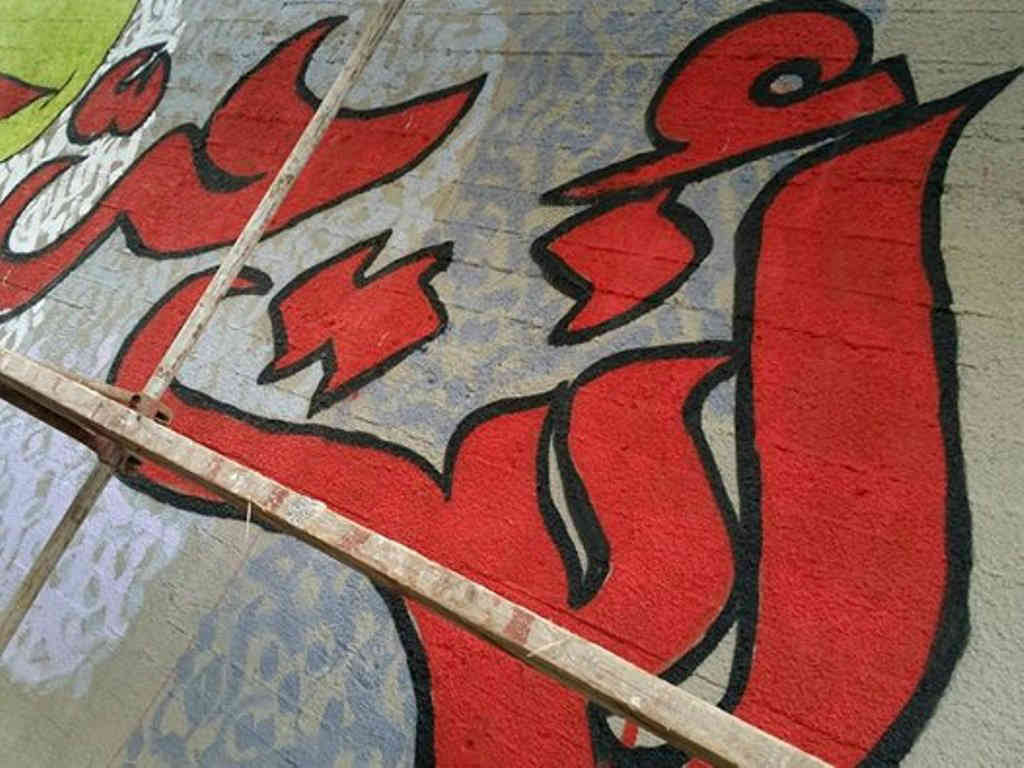 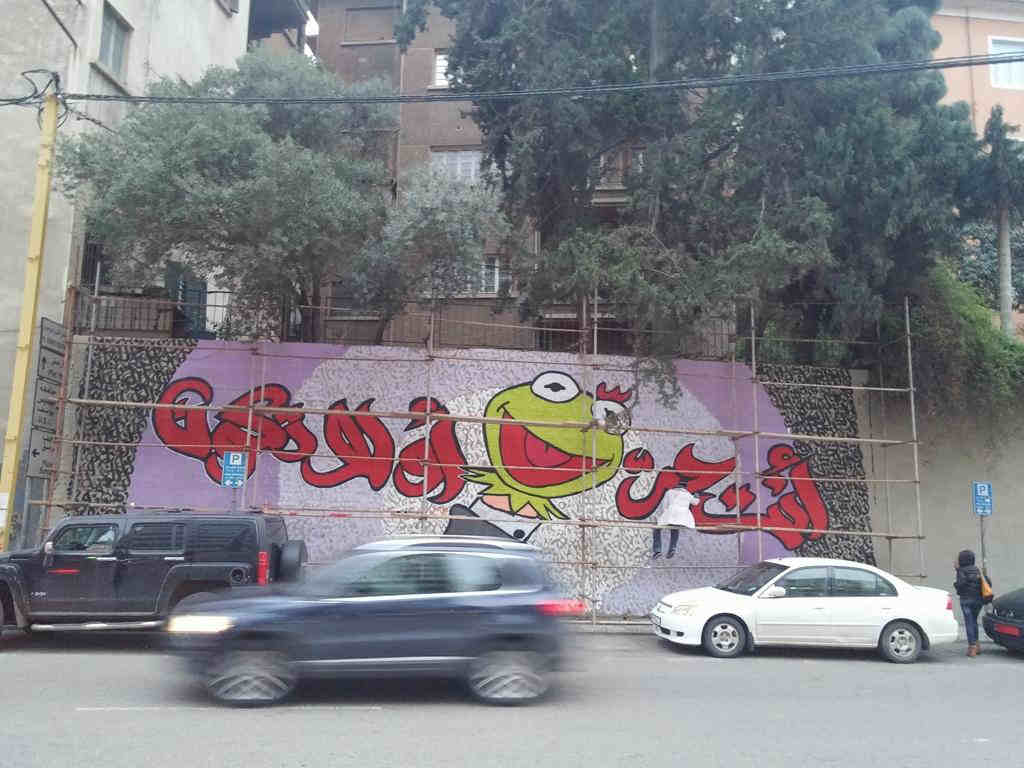 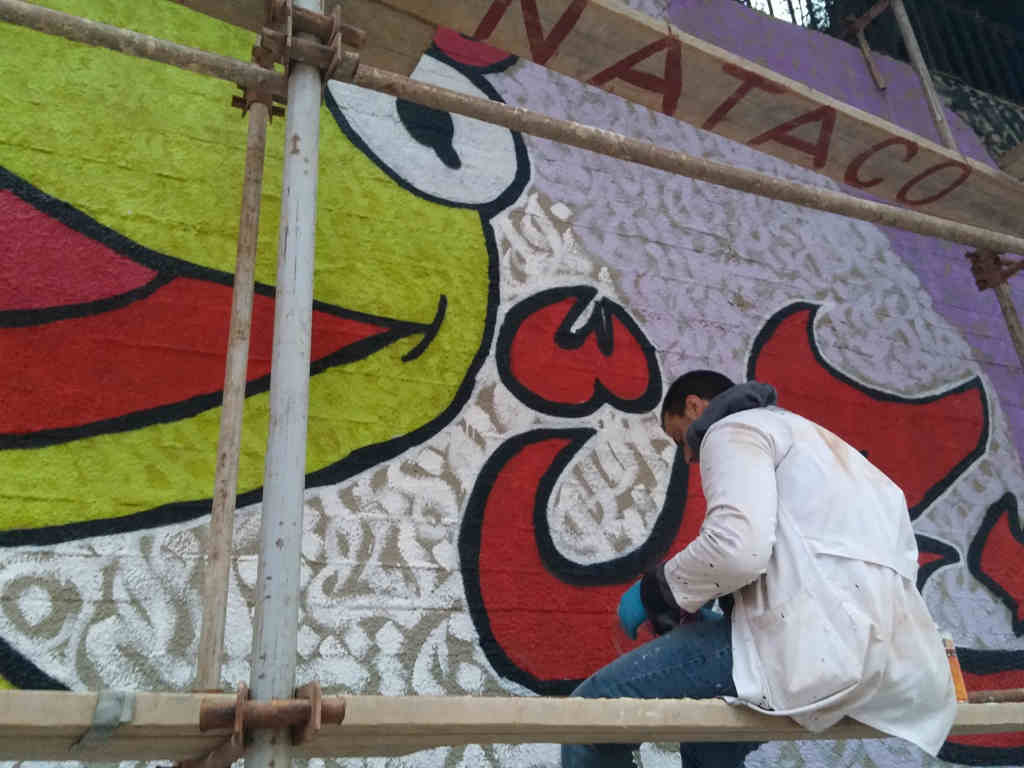