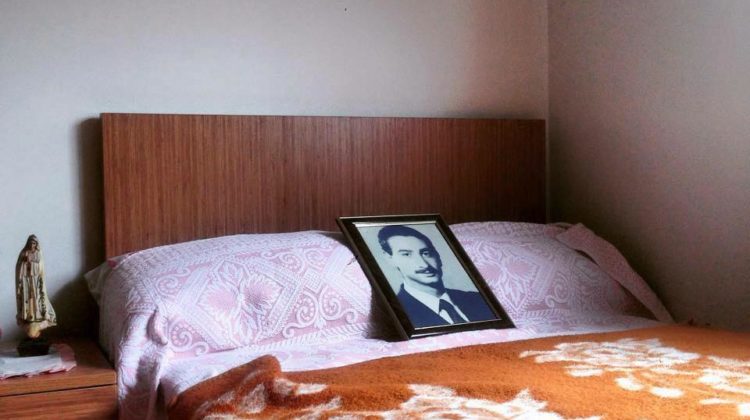 Georges was 22 when he was kidnapped as he was on his way to a business meeting in west Beirut on December 30, 1983. Marie looked for him everywhere but never found him.

IMM AZIZ DIRAWI was enjoying breakfast with her four sons when militiamen barged into her home. Aziz, Ibrahim, Mansour and Ahmad, aged between 13 and 31 (pictured, above), were taken away. It was 1982, in the midst of the Lebanese civil war. Ms Dirawi never discovered what became of her children.

September 17, 1982, is a day Sobhiyeh Harb will always remember. On that day, her 18-year-old son, Imad Arzouni, disappeared. Harb, in her late 60s, recalls vividly that he left the house in west Beirut and crossed into Achrafiyeh in east Beirut to get bread. That was the last time his family ever saw him.

Mother’s Day is a painful day for these mothers who were deprived of their loved ones and are still waiting for them to come back. These mothers are still waiting for closure even if that means a fragment of bone to bury. Unfortunately, and despite the numerous campaigns aimed at highlighting their cause, all governments have failed (willingly) to address this issue. 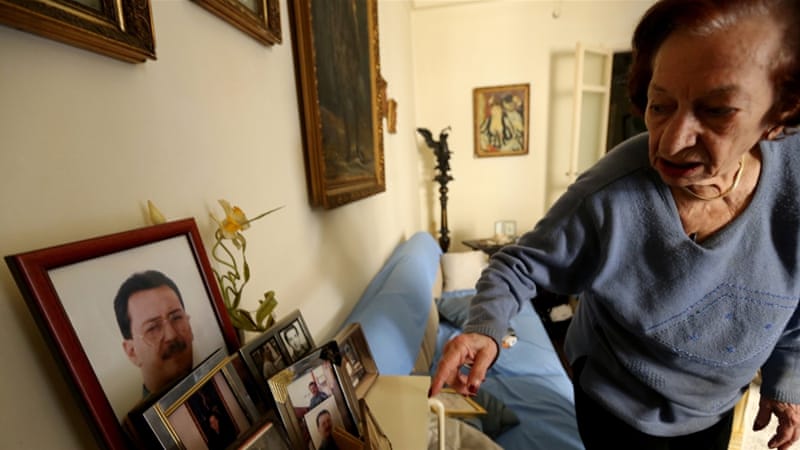