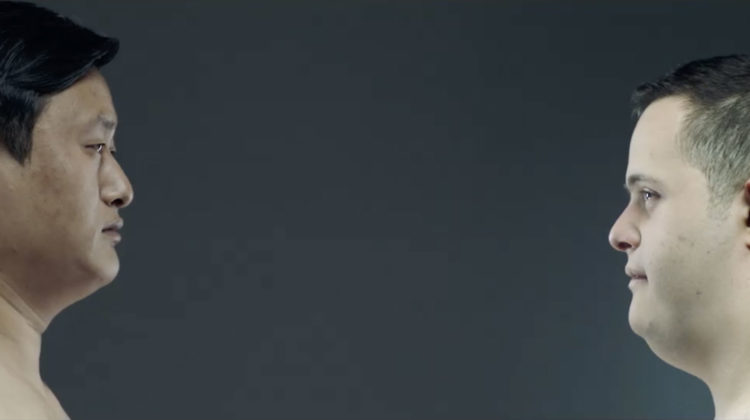 March 21 is celebrated as Mother’s Day in Lebanon but it’s also World Down Syndrome day. For this sake, the Lebanese Down Syndrome Association released a powerful awareness video to shed light on this cause and raise awareness for better inclusive communities.

The video wants people to drop the “Mongolian” term when referring to people with Down syndrome and shows them the difference between a Mongolian or Mongol (ethic group native to Mongolia) and a Lebanese with Down syndrome. I think it’s quite unfortunate to hear this term still being used when the whole world has dropped it because of its offensive and misleading implications.

I’ve raised this matter specifically several times when addressing some basketball fans in Lebanon and their idiotic chants, but nothing has changed sadly enough.