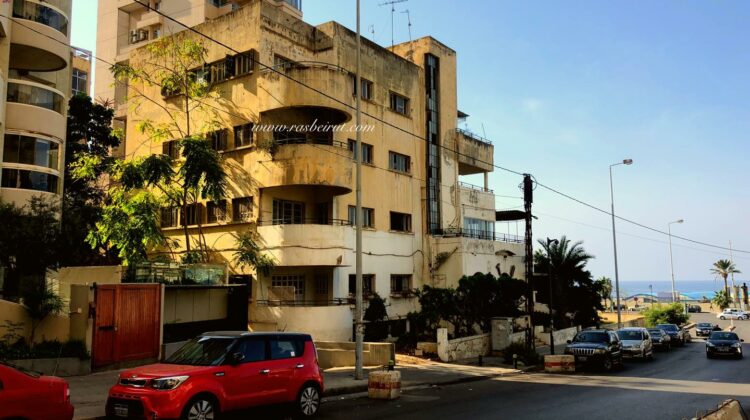 I love discovering or reading about old gems in Beirut and I’m surprised I had never heard about Tokyo restaurant until today. In fact, I passed right next to it countless times but for some reason never spotted the sign. Tokyo restaurant was apparently one of Beirut’s most popular Japanese restaurants in the 1990s, and if we were to believe some comments, Walid Jumblatt’s favorite spot.

According to The Beirut Banyan, Tokyo was founded by an English school teacher called Christian Van Newemberg, whose father was a Belgian journalist and his mother was Japanese (Mama San?). Another tweep added that one of the founders was a member of the Japanese Red Army but I’m not sure how true that is. The building before that was home to the Simm family.

Long-gone Beirut nightclub challenges you to not-very-challenging analogue #Wordle, with two free letters to start you off. pic.twitter.com/Pu3JacD4iF