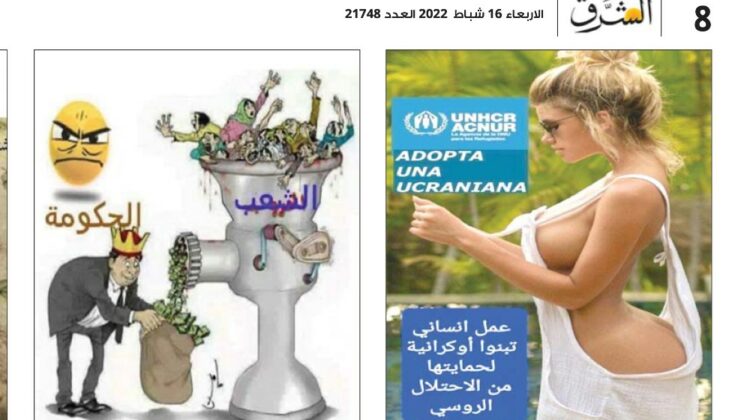 This is not the first time El-Shark posts offensive and insulting material, but this time they overstepped their boundaries. At times where Ukrainians are living in fear of a Russian invasion and are standing together to face this imminent threat, Al Shark thought it would be “funny” to share a fake UNHCR poster asking people to adopt a Ukrainian to protect her from Russians, and above all they used a Russian model’s picture.

The Embassy of Ukraine has condemned the post and demanded a public apology from the newspaper. Al-Shark needs to issue an apology and remove this offensive post ASAP. 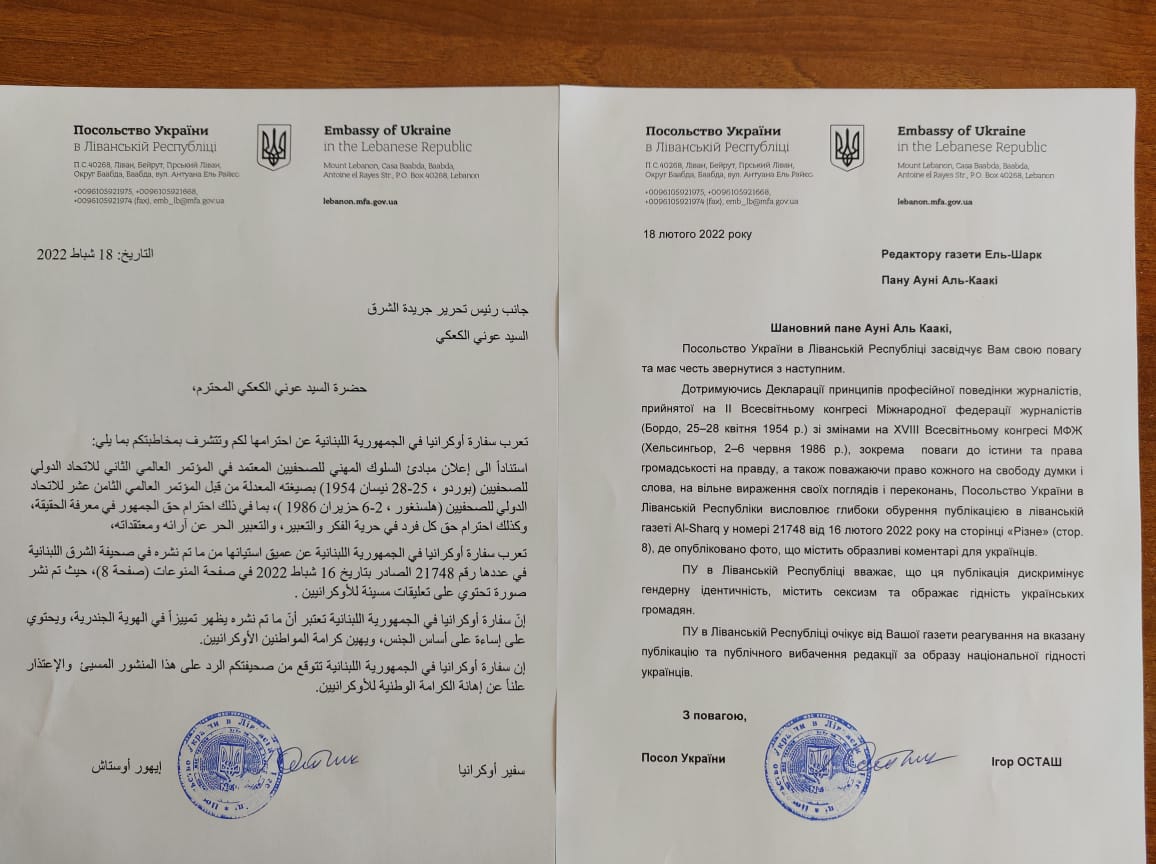