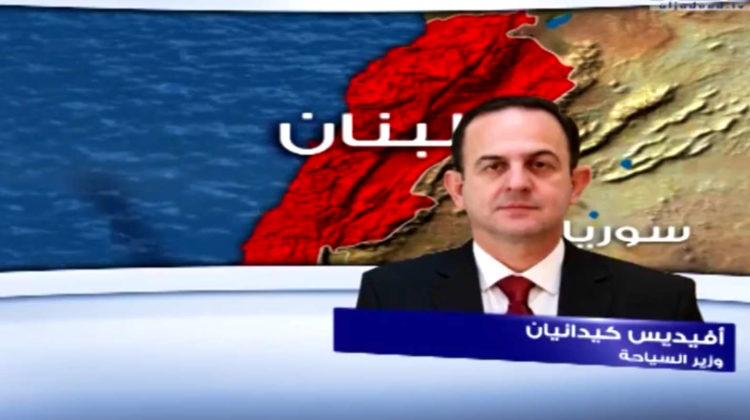 So first he picks Armenia over Lebanon, which is fine as long as you’re not a freaking minister and more specifically the Tourism Minister, and now he bashes Egypt in an interview with the Daily Star saying:

“I mean look at Egypt is there a place dirtier than it? People are louder than us, there is more traffic than here – people live in graves, OK? But there is tourism, because they know how to sell that country,” he said.

I think you’re the only one ruining our image Mr. Minister.