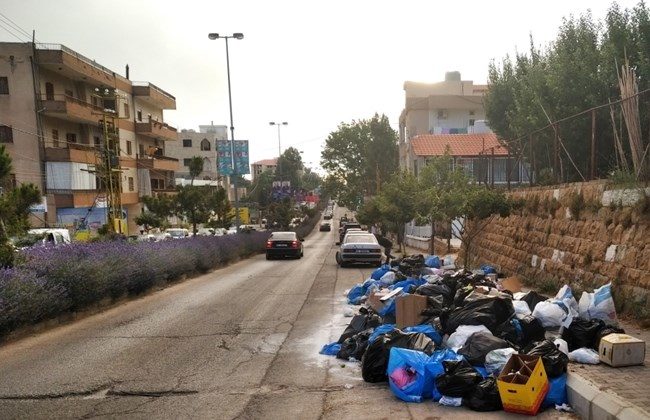 There does not seem to be a solution for Lebanon’s waste management crisis in the North. This pressing issue has resulted in streets full of trash and a harmful atmosphere for over 300,000 thousand residents. According to Lama Fakih, acting Middle East director at Human Rights Watch “The government has had four months to find a solution to the north’s trash crisis, but it is still dragging its feet and relying on temporary half-measures.” [Source] 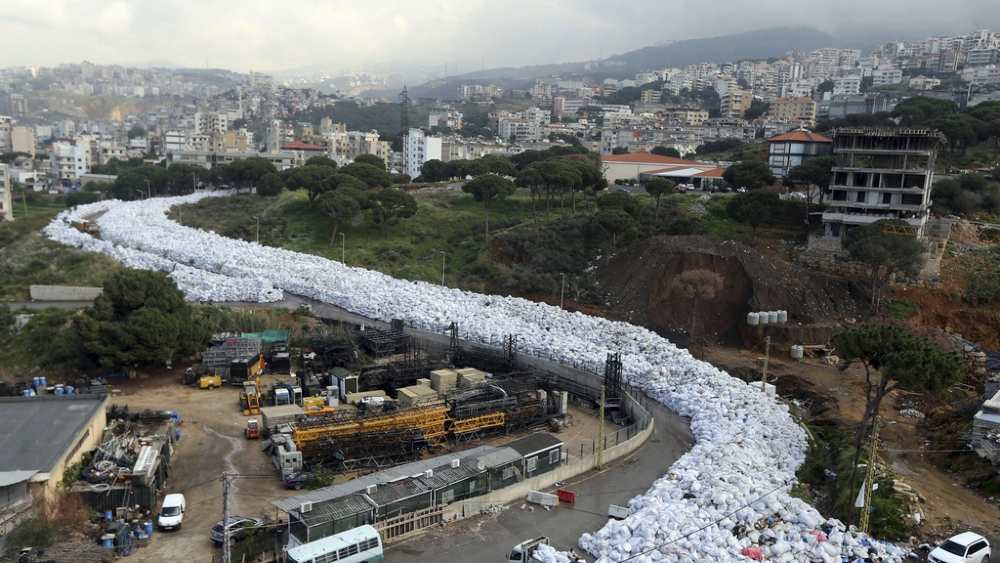 Short term solutions have yet to make a positive impact. Since the Aadoueh dumpsite was closed last April, locals started to burn the piled up waste on sidewalks and closed streets. Despite this being an illegal practice, it seems to be the only way to get rid of the excess garbage. This activity has resulted in health problems for the entire area in the form of air pollution and exposing people to carcinogenic compounds.

Most roadmaps proposed by the Ministry of Environment suggest expanding current landfill or finding new ones. However, over the last few years, these stopgap measures and temporary fixes have been in vain. Researchers from the American University of Beirut found that only 10 to 12 percent of our waste cannot be recycled, then why is around 85 percent of all waste in Lebanon going to open dumps or landfills? 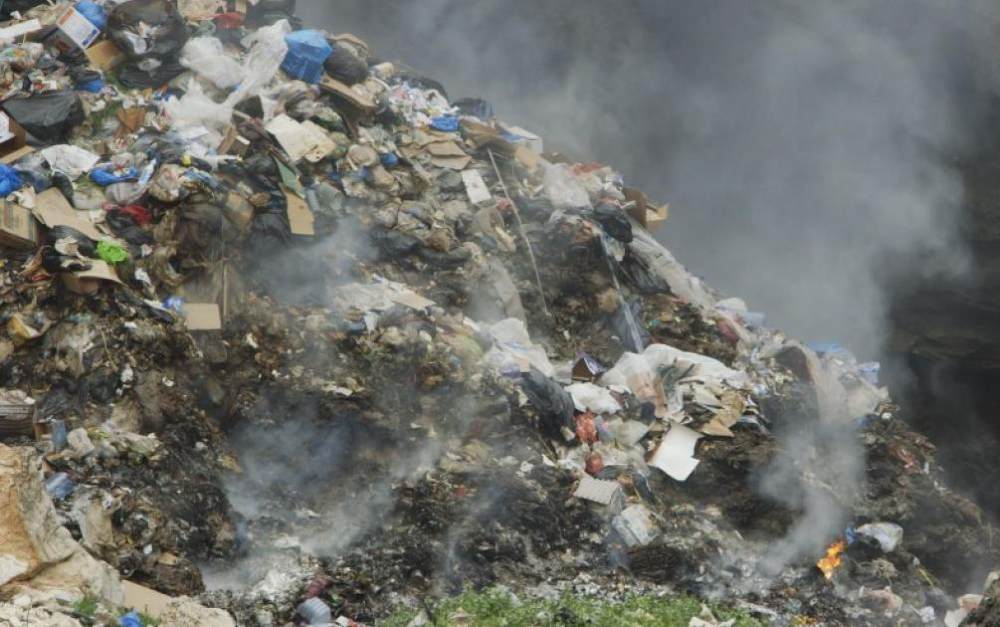 “Lebanon’s residents have a right to a healthy environment, yet the Lebanese government has continuously failed to uphold its international obligations to protect that right. If Lebanon is to avoid another trash catastrophe in the next few weeks, the ministerial committee needs to act quickly.”